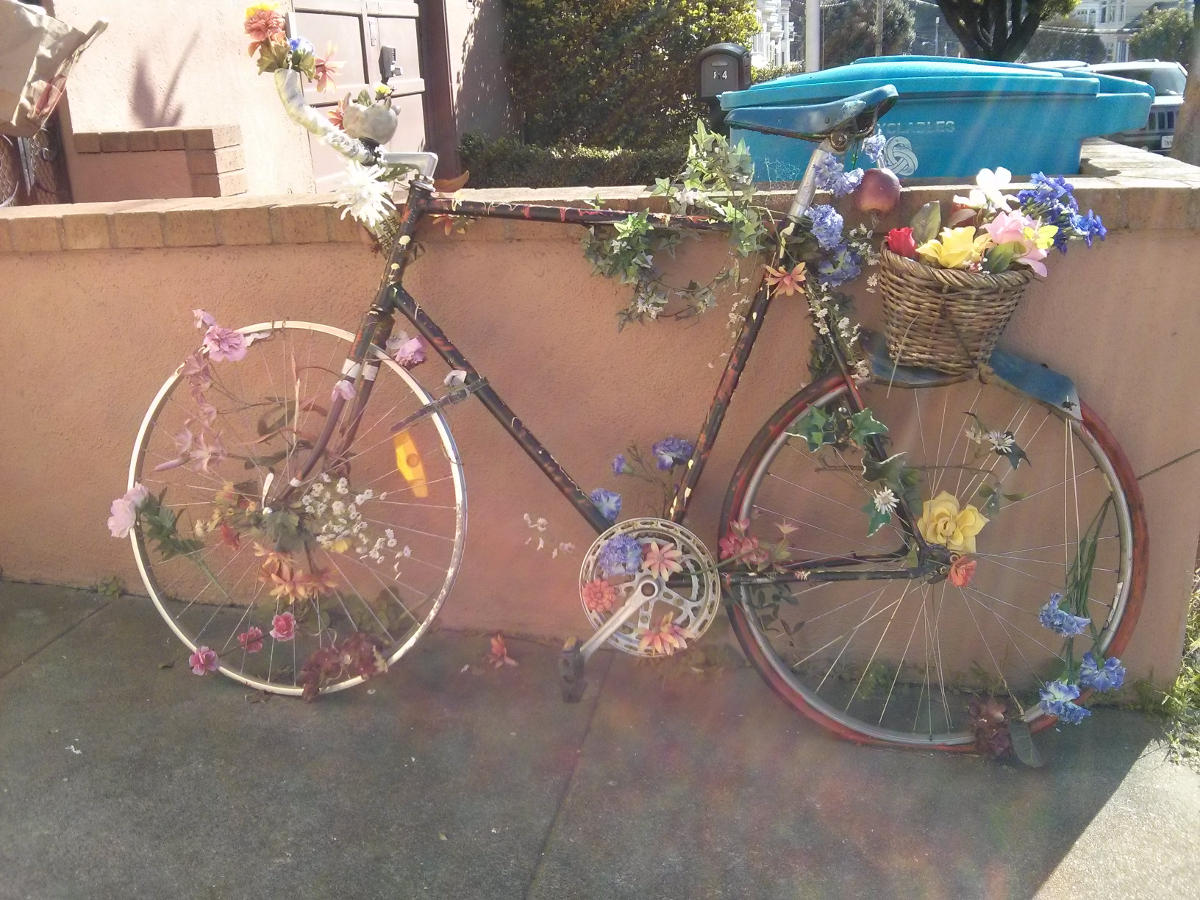 I’m going to rearranging some things here. I wanted to reduce the friction of putting up a new post. It’s hard enough to write something, but to also find an accompanying picture? A wonder there’s anything here at all!

I would still have pictures. They would be easier to post too now that they’re inline. I can casually plop down snapshots.