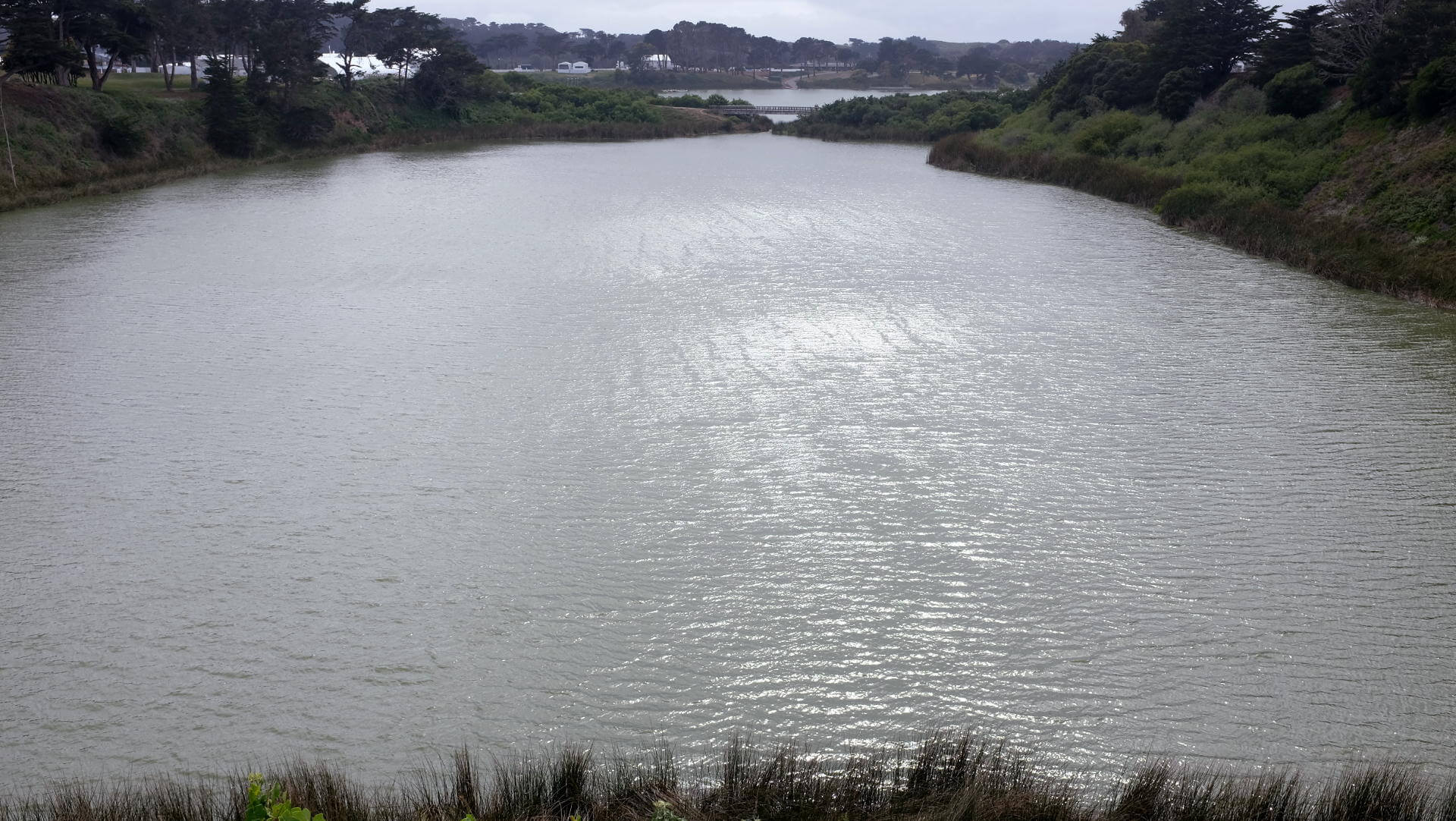 You probably won’t remember me (I don’t know who you are either), but a couple of years ago, I was getting off the L with some groceries, and just as I stepped down the steps, the jolt of disembarking ripped open my paper bags and all my crap fell out. I just kind of stared for a few silent seconds at the pure indifferent-universe-against-me crapfest at my feet. You had gotten off the bus before me and my bleak distress must have disturbed the air or something because you turned around, came back, stooped, and helped me gather up my things. I was so grateful, still am, and wish you the best of life since that time.

The other day, I was sitting in my car, just sitting there, not doing anything, staring around, and I saw someone carrying two big garbage bags full of empty cans and bottles approach the intersection. One of his bags ripped and all his crap fell out. Unlike me, he didn’t stand there with his mouth agape, eyes wide with stunned disbelief or anything. No, he was really natural about it. He matter-of-factly started picking things up and fetched the bottles that rolled away. I watched him. I wondered where he was going to put the ripped bag’s contents. Maybe he would somehow transfer them all in the second bag? A little later, I found out. He took out a folded up garbage bag from one of the bags. A spare!

Of course, throughout all this, I was thinking what an awful person I was, dear ———. I defile the memory of your good deed to me. I should have gotten out of the car, I really wasn’t doing anything in there, like at all, I was in as pure a leisurely state as it was possible to be, but I didn’t. I don’t think I would, now, either.

A car made a u-turn and stopped on the crosswalk next to him. Someone popped their trunk, got out, rummaged around, and brought out one of those canvas reusable grocery bags and gave it him. He gestured so appreciately and waved at them as they got back into their car and made another u-turn to go on their way.

I don’t quite remember if he used that kind stranger’s bag, or used his own spare, but after a few more minutes of repacking and sweeping up some broken glass, he crossed the street and was also on his way.