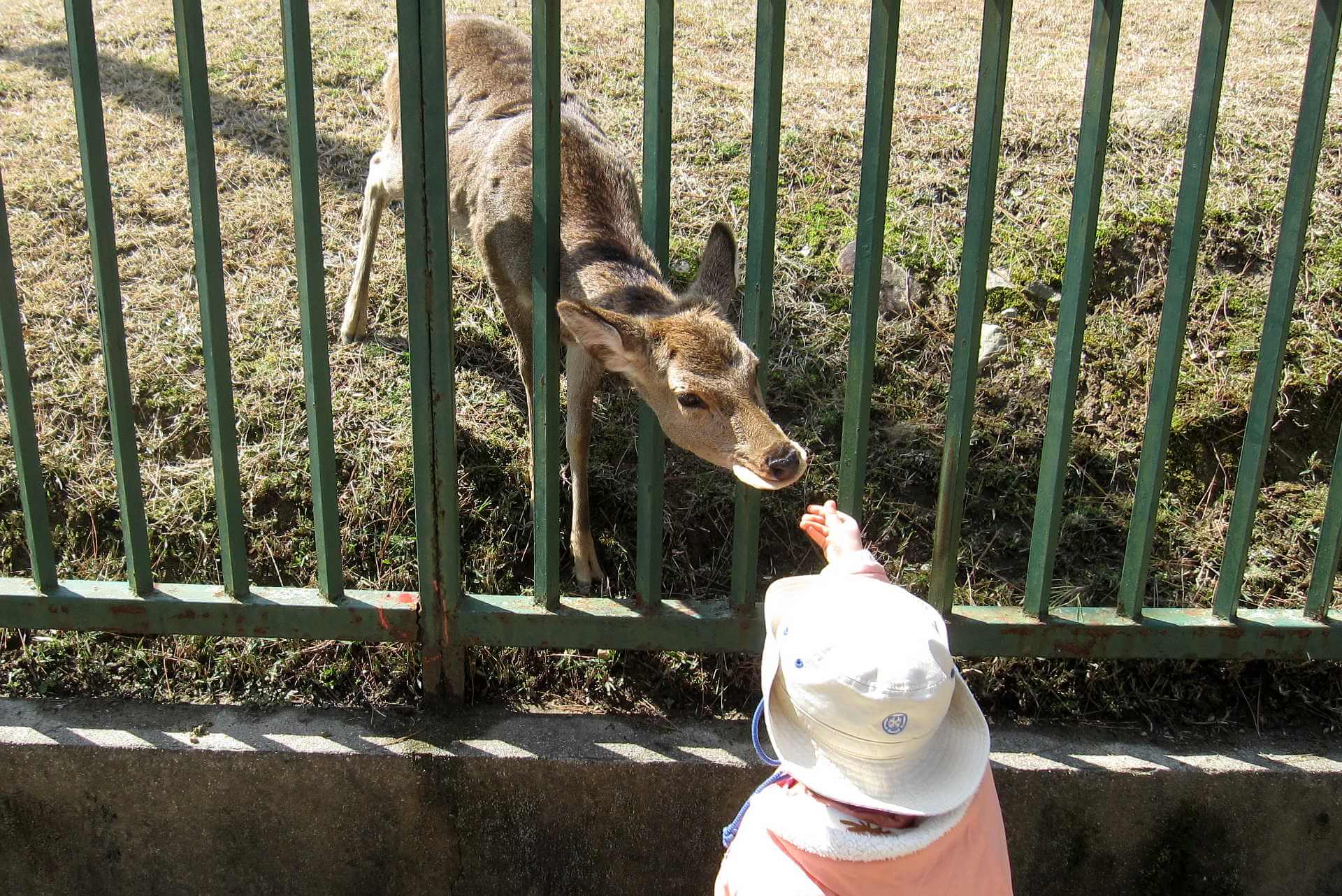 I’m at the cafe and there is this person next to me lecturing to someone she’s with. They might be tutor and tutee or maybe bigger and younger sisters? I don’t know, but I feel bad for the junior. The senior would say stuff like, “If you didn’t understand this at first, why didn’t you say something? Do you just go along with it without asking why?” and “I’m asking you a question. Why don’t you think about it first before answering me?” Being direct and “mean” like this gets things done I guess? and tough love and it’s the only way they would learn and so forth. It’s gross and annoying to me and I won’t like you as a person.

I went with Chris to New Asia the other night, where I’ve never been for dinner, and I saw this amazing thing. There were old couples dancing to a singer and drummer doing oldies. They would saunter out to a cleared-out floor space in the middle with their dancing attire and dresses, shiny shoes, and they moved slowly and lightly in easy circles. The next song, some other couples eating at tables around the floor would switch in. Chris pointed out some were still chewing their food when they came onto the floor.

I really liked how everyone was old. They had nothing to prove and nothing to want. They were just dancing. No ends; just means. It made me so happy to watch them.

New Asia is the last big dim sum banquet hall left in the city and it’s just a matter of time before they close or move south. The dancers and that Friday night, it’s going to be all gone, but it was timeless, and no one was in a hurry, and it was so good.