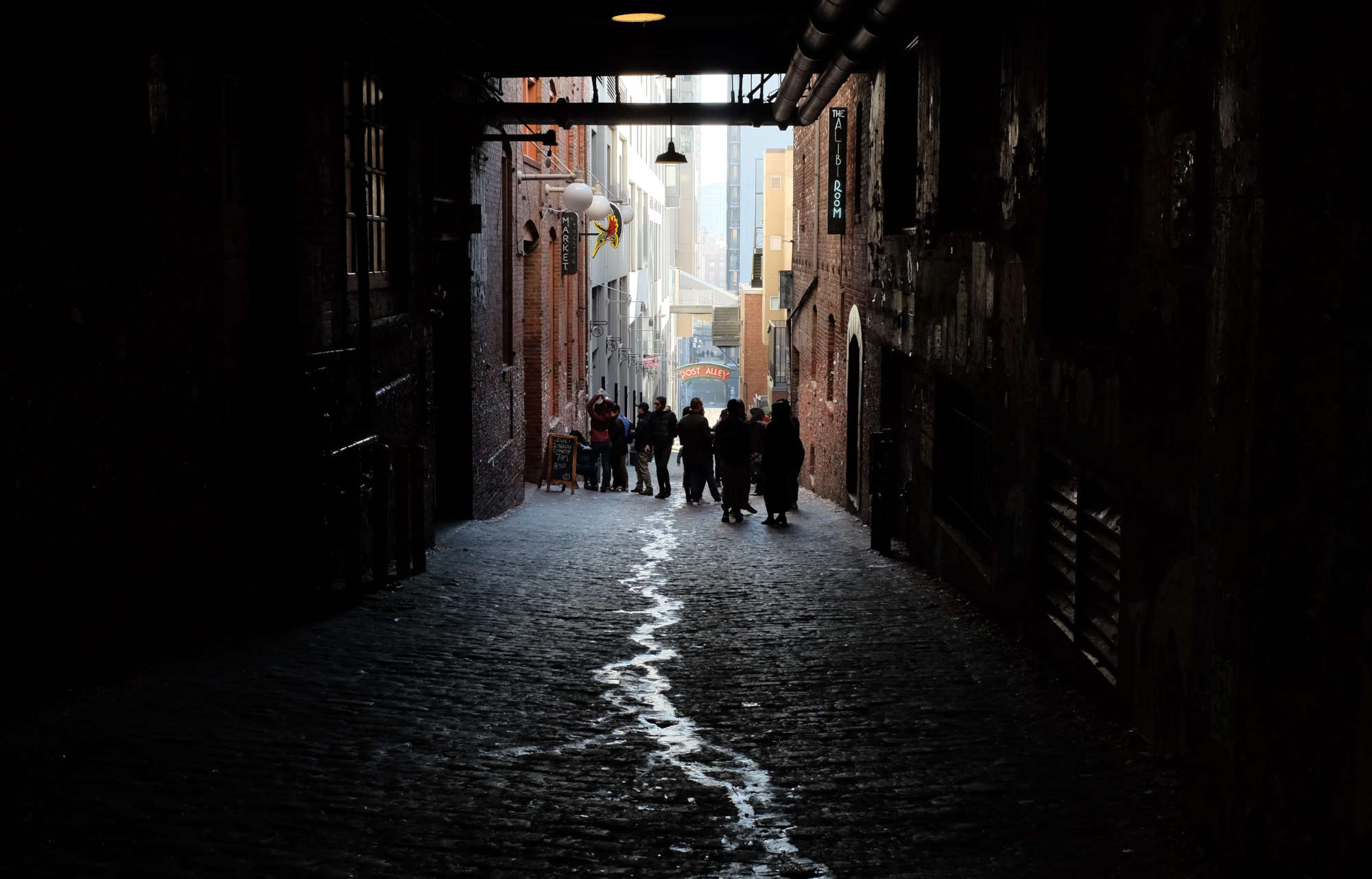 “OK, let me put it this way. See that fish over there?” Rye pointed up.

“Where?” It took Ori a minute to spot the translucent minnow darting among the floating leaves. Its golden flecks flashed.

The fish splayed its frills happily when it found a cluster of ripe cloudberries. It started cramming in mouthfuls, swallowing the berries whole. Through the fish’s clear body, they followed the plump, pale berries pass through its gullet and settle into its expanding stomach.

Slowly, as it feasted, the minnow started sinking, its short fins flapped fiercely against the weight of the berries it ate. It would struggle up only to eat more and fall back again. The fish finally landed with a plop on the grass, bounced a few times, and flopped away dragging its now earthbound, bloated body.

“When it eventually finishes digesting, poops out the seeds, and can fly again, the minnow will zero in on the nearest bunch of berries and gorge itself once more, not remembering what happens next. It doesn’t make the connection. Again, it’s instinct. Like with you.” Rye turned to Ori. “Do you see?”

Ori scrunched up his face. “So you’re saying I’m like an oblivious fish–”

“You drag down those who don’t know any better. People fall for you. All the time. You don’t even realize.”

Ori thought about it. “I’m definitely the fish.”

Rye scrunched up her own face, giving up. She put a few cloudberry leaves and a berry on her hook and cast her line back into the wind. A few minnows hovered, but no nibble.