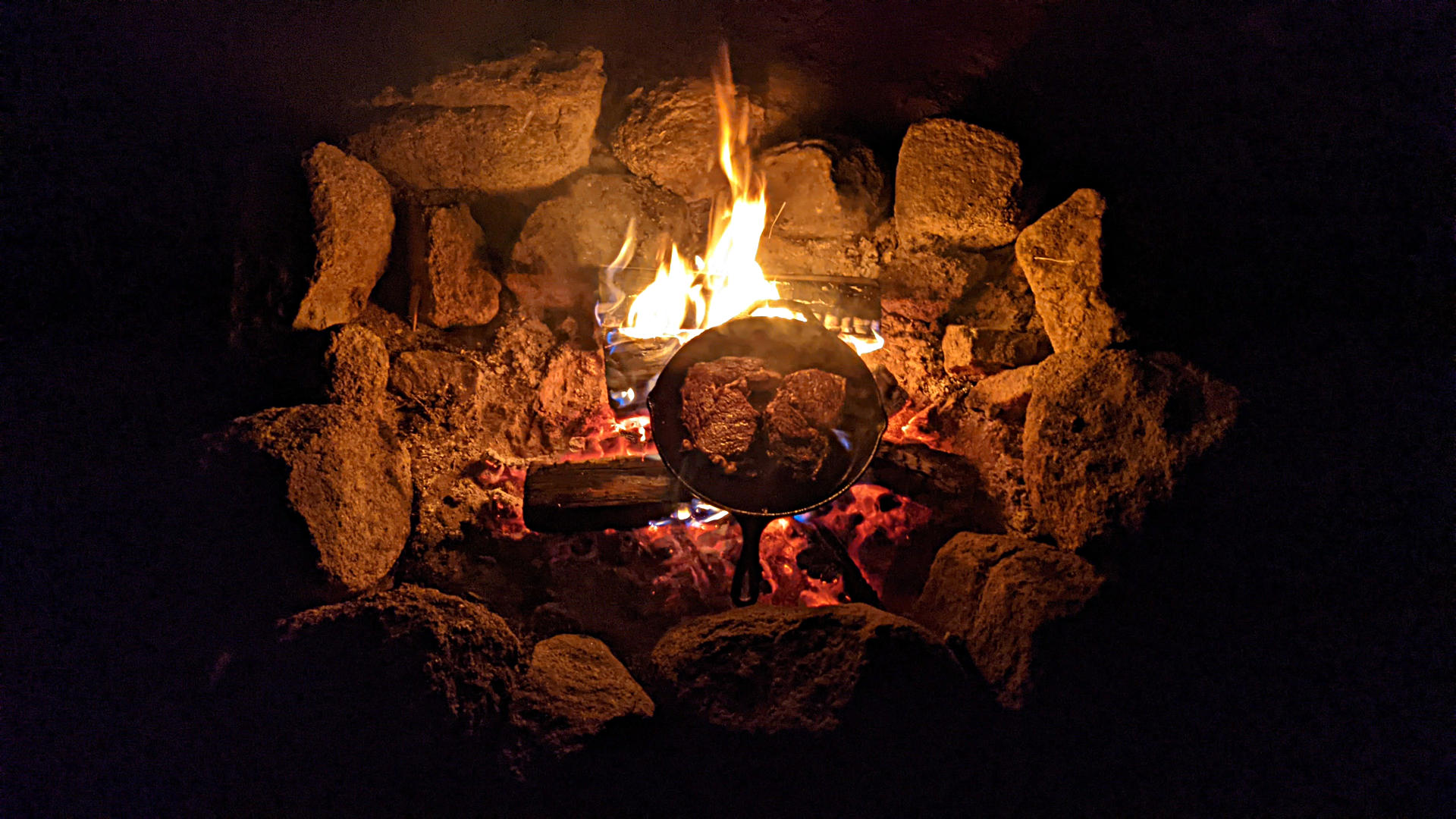 I went camping in the cold with Elbert. I wanted to do winter camping again to see if I could improve things from last time, in Yosemite in December 2009 (!), when I felt like I really wasn’t going to make it through the night.

This time I brought a thicker sleeping bag, a blanket, and an inflated pad to sleep on top of. I was determined I would not be cold.

It was fine. I survived. There was no snow, but it was still hella cold. 20 degrees I think. We stayed there for three nights, and originally wanted four, but by the end, were glad it was just three. The cold felt cumulative.

I watch Twitch streams, Youtube videos, work, take walks, go to the mall, and occasionally go on dates. That’s pretty much all I have been doing. I haven’t written anything. I feel like a husk. Or more like, depleted. Like old uranium. I’m just dull mass, nothing radiating. It would help if I feel any sense of urgency or mortality, but I’m fine with wasting time, and maybe even like it? I don’t know. No regrets harry me around my bed of sloth. I empathize with my past self, and don’t blame him for missed opportunities; I will miss the same ones if given the chance today. It’s true.