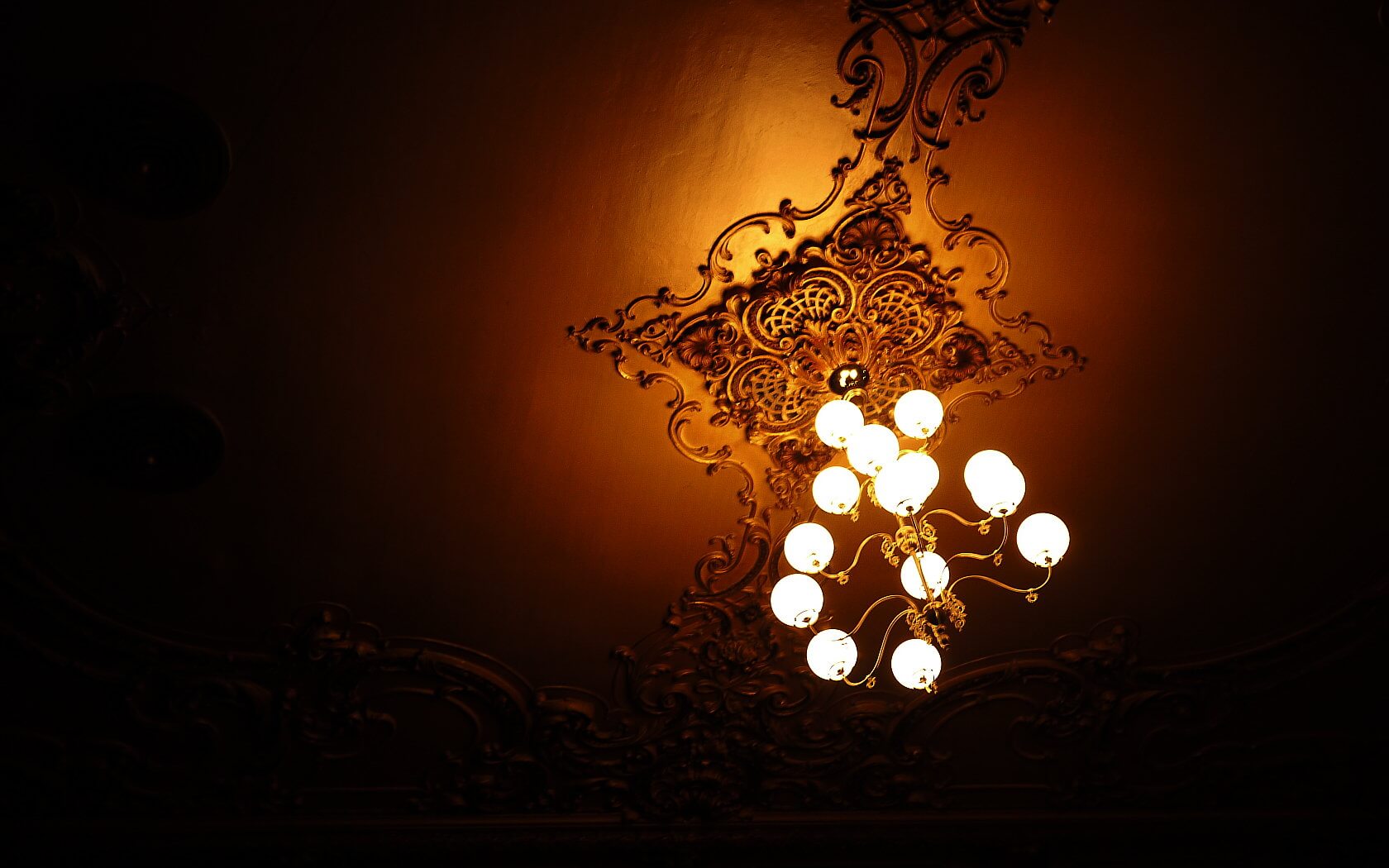 Deathly Hallows is out! I went to a screening that bundled the fifth and sixth movies with the midnight release, back to back to back, for eight and a half hours, arggghg!! I had a very good time. It was around the middle of Half-Blood Prince four hours in that I got really euphoric and loved everything that was going on. During the previews before Deathly Hallows, a group yelled out “Ten points to Gryffindor!” in a British accent. Another group called them nerds and everyone laughed.

I saw Explosions in the Sky again on Monday. Magnificient! They were playing a special show to raise money for their sick friend, and they played hard. They were much louder than I remembered before, power poured from them in waves, the floor shook with bass. They built up and reached crescendo again and again and the guitarists and bass players swung full-armed, hammering across their strings in unison. The drummer broke his drumstick. Man. Their music kills cancer.