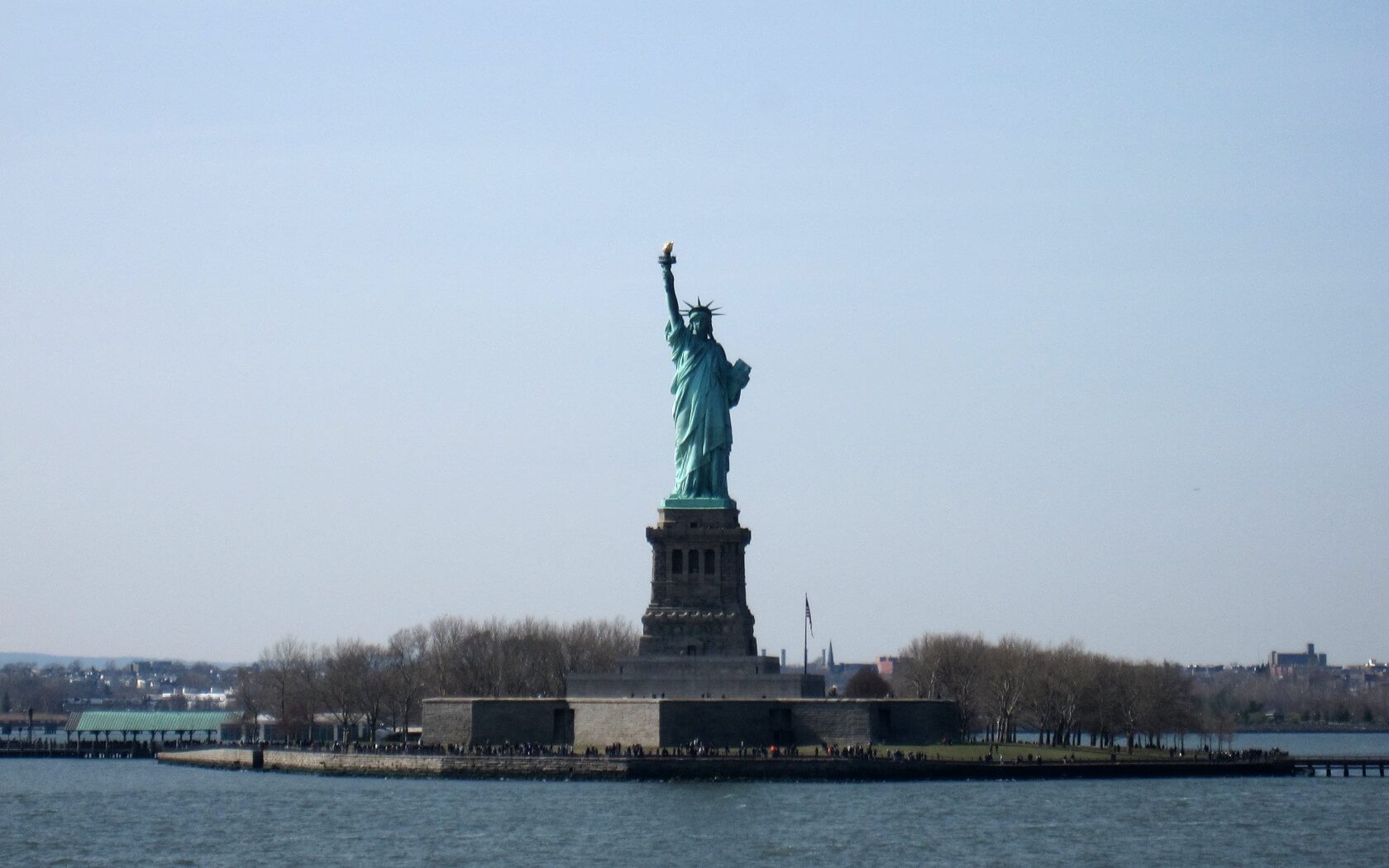 Ignoring problems and hoping they’ll go away wouldn’t be such a tempting and viable solution if it didn’t happen to work so often. Bad things heal, blow over, fade, run its course; are forgiven, forgotten. Enough problems fix themselves this way, without me lifting a finger, that now, when problems arise, my response has degenerated from the noble impulse to act and fix things to me first considering whether it’s something that’ll fix itself eventually, somehow. And the scales are not fair; of course my thumb is on the it’ll fix itself side.

I am on a plateau again. I’ve been climbing these past few rocky years after graduation, and things are flat once more. But unlike the college plateau, this place has no clear four-year, 180-unit edges; it seems it can just go on and on. I can, in a strictly material and physical sense, be here, sitting in my apartment, biking to work, making web pages, playing Carcassonne, indefinitely.

I wish this: Let me die on some teetering summit, or down deep a jagged valley chasm; on a slope at least, up or down—anything, just not on level ground.