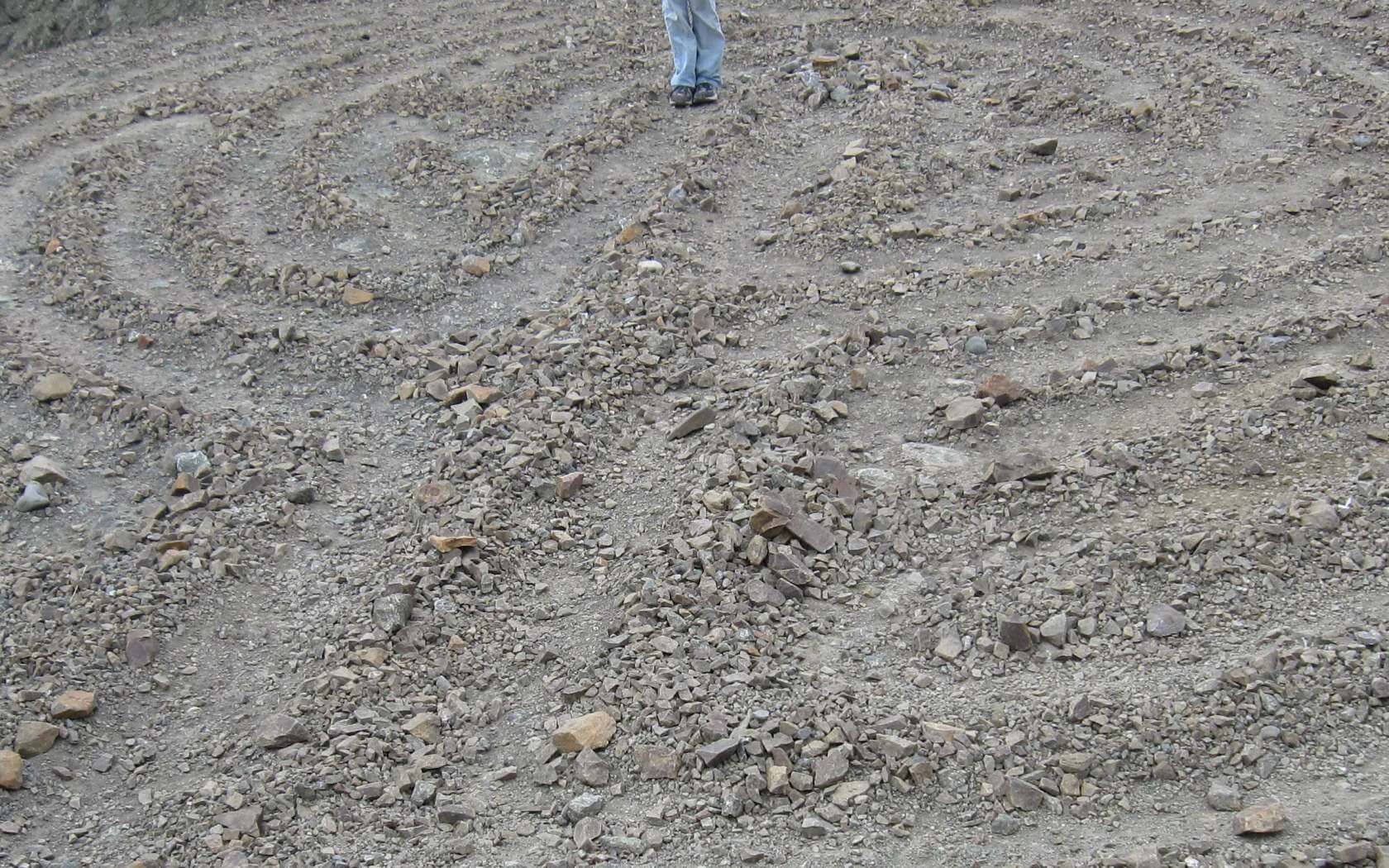 I picked up Lawrence and Gordon at midnight and headed south. The Orionids were peaking and we needed to get away from the city. Gordon brought along chicken and sugar cookies.

I had Coyote Lake in mind if we couldn’t find anywhere closer to watch the meteors, but there was really no destination in particular. I was trying to make a point of it, of course, I would. A few minutes after the buzzing dome of light that was San Jose, I turned off onto a likely seeming exit and made for the low hills to the east of 101. It was hella dark.

After squiggling up a few narrow winding miles, we parked, got out, and looked up. Holy shit. I don’t remember ever seeing the sky like that. There were the usual constellations, but among them and all over, there was this absolute smear of fainter stars in gauzy clusters. Whether I saw any meteors or not, that first look was pretty much all I needed from the trip. I knew those stars and planets were always there and knew what I was missing, everyone did, we who lived in light-polluted places. It didn’t lessen the impact. It was pure objectivity.

We saw the advertised shower, more like drizzle, pointing out the quick streaks of brightness every few minutes while Lawrence said where. I got up on the windshield. Ate cheese. Peed in the dark. We saw Orion’s penis.

You can’t just ask anyone to go look for meteors with you. There is a lot of quiet and darkness in between the flashes of light, and they might feel compelled to point out how small the universe makes them feel or ask what it all means. In some significantly hushed profound-voice, they will bust out their epiphanies to share. There would be no penises or chicken, only halting attempts at funless meaning.