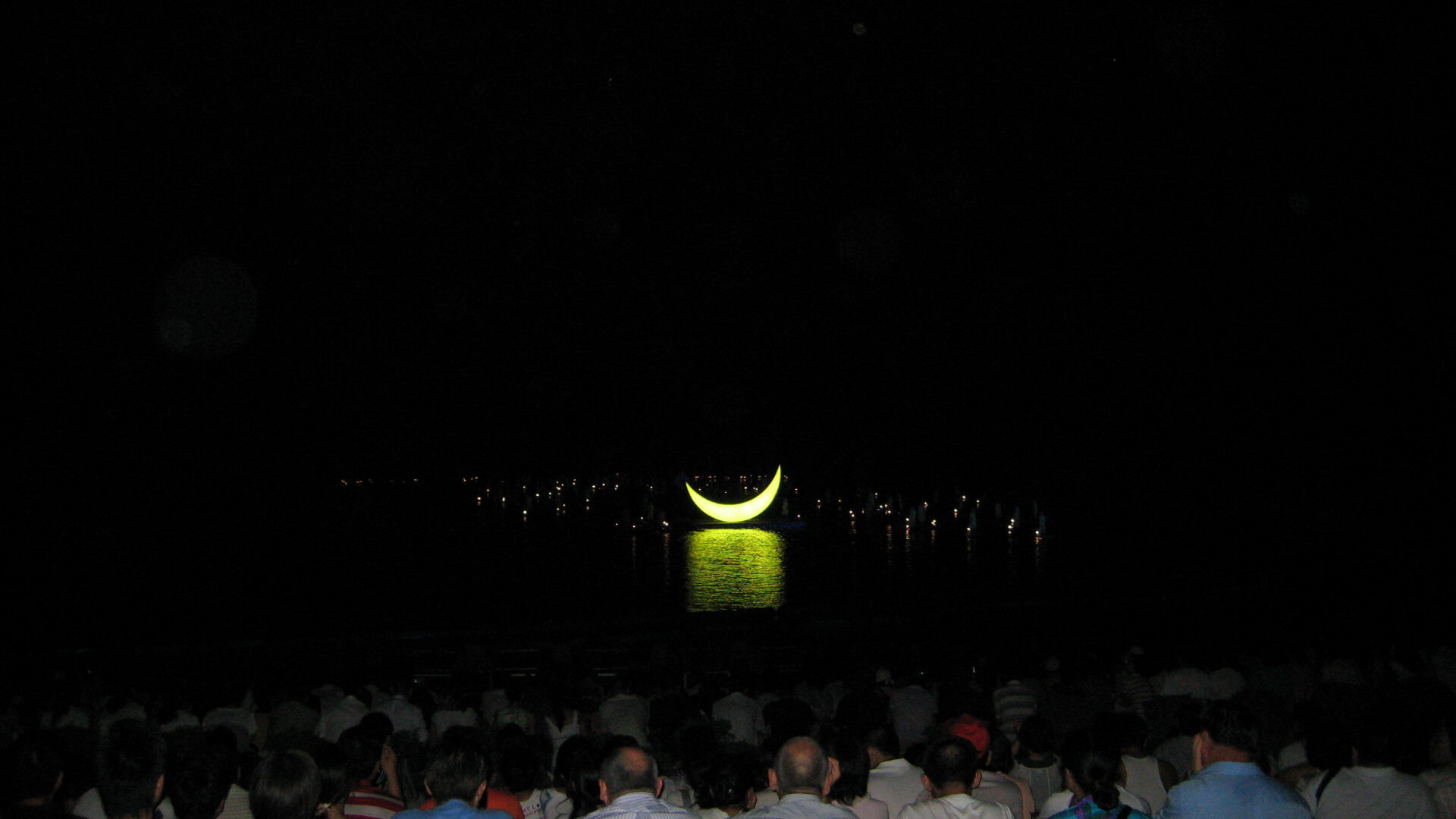 Sometimes sloths grab their own arms thinking they’re tree branches then fall to their deaths what?

A: Cheer up B. There’s always tomorrow. Life is like opening a brand new wrapped box when you wake up. That’s why it’s called the present! Ha ha!

B: Right, except when you open the box, you find that there’s a great big turd in there.

C: No, it’s even worse. You realize it’s the same thing in the box every time, day after day. Even if it’s the best thing ever the first time, like a brick of gold, by the thousandth time, you would hate it. That’s what life is like.

B: Hm. So, what if I get a new turd every day? Are you saying that would be better than getting the same gold brick?

I remember this thing that happened in college. I worked at the school paper, and I got this email one day from someone, forgot who, who CCed almost every staff member. There was going to be a secret meeting that night to discuss ousting the editor-in-chief and we shouldn’t tell anyone about it. Whoa, what? I wanted to get more details, but no one had much.

When I got there that night, the room was full of people agitated and confused, wondering what was going on. Apparently the editor-in-chief was incompetent and played favorites, especially with one of the editors, paying for hotel rooms using the paper’s funds and all sorts of stuff. I had been around for only the summer before, so it was the first time I was hearing all this. The editor-in-chief seemed like a nice person to me. But I was deep in the den of righteous college kids who found a cause, and it was pretty exciting.

The plan was to show up at one of the student association meetings where the university admins talked with the managing staff of the newspaper. There, we would demand that the editor-in-chief step down or we were going to strike. Wow!

People pointed out that that was pretty severe, and no one really wanted to lose their jobs. So the striking thing was downgraded and applied only to the few people who personally felt they couldn’t work with the editor-in-chief anymore, and the rest of us could still show up, without quitting, and offer our support.

One kid objected, saying that he wasn’t going to be part of this sudden thing dropped onto his lap. Where was the proof that the editor-in-chief misbehaved? He wasn’t going to risk his job over this just because everyone else was. One of the organizers of the coup jumped all over him and later, after everything was over, would call him a coward.

I fully support that kid, looking back, it was very brave of him to resist peer pressure, so kudos to him, but at the time, I wasn’t really paying attention because E.H. rose and spoke, saying that the whole point of the newspaper was to give us a chance to learn, and the editor-in-chief was making the environment hostile to that. I swooned.

Later that week, I found my way to the rarely visited offices on the upper floors of the student union. The room was crammed, standing room only, full of kids along the walls surrounding the conference table, where a couple of college officials sat, along with the editor-in-chief, completely stone-faced, pointedly ignoring the few dozen of us all massed around them. The whole situation was so funny and ridiculous. I walked in and looked across the room and caught the eye of E.H., who smiled at me. I found a spot along the wall.

The meeting had an agenda apparently, and our issue was the last item on the list, so we waited while they talked about budgeting and whatever for a few more minutes. And all this time, the newspaper staff just stood there, looming over them. It was great. Then it was our turn finally, and we spoke our grievances and the editor-in-chief stared daggers at all of us. The college officials said they were going to look into it, and dismissed everyone. As I filed out, I thought how super cool that was.

I admit I didn’t really care that much and was just there for the ride (and because of E.H.), but the whole thing felt like some kind of replay performance. Like, we heard and read all about real people standing up for far more serious things in the past, things that actually mattered, not some silly college newspaper drama, but we decided to put on our own version when we found the opportunity. The whole point was for a chance to learn, right.

The editor-in-chief did resign eventually, but by then it was spring and everyone was graduating. Still, we patted ourselves on the back for a job well done and for saving the paper.