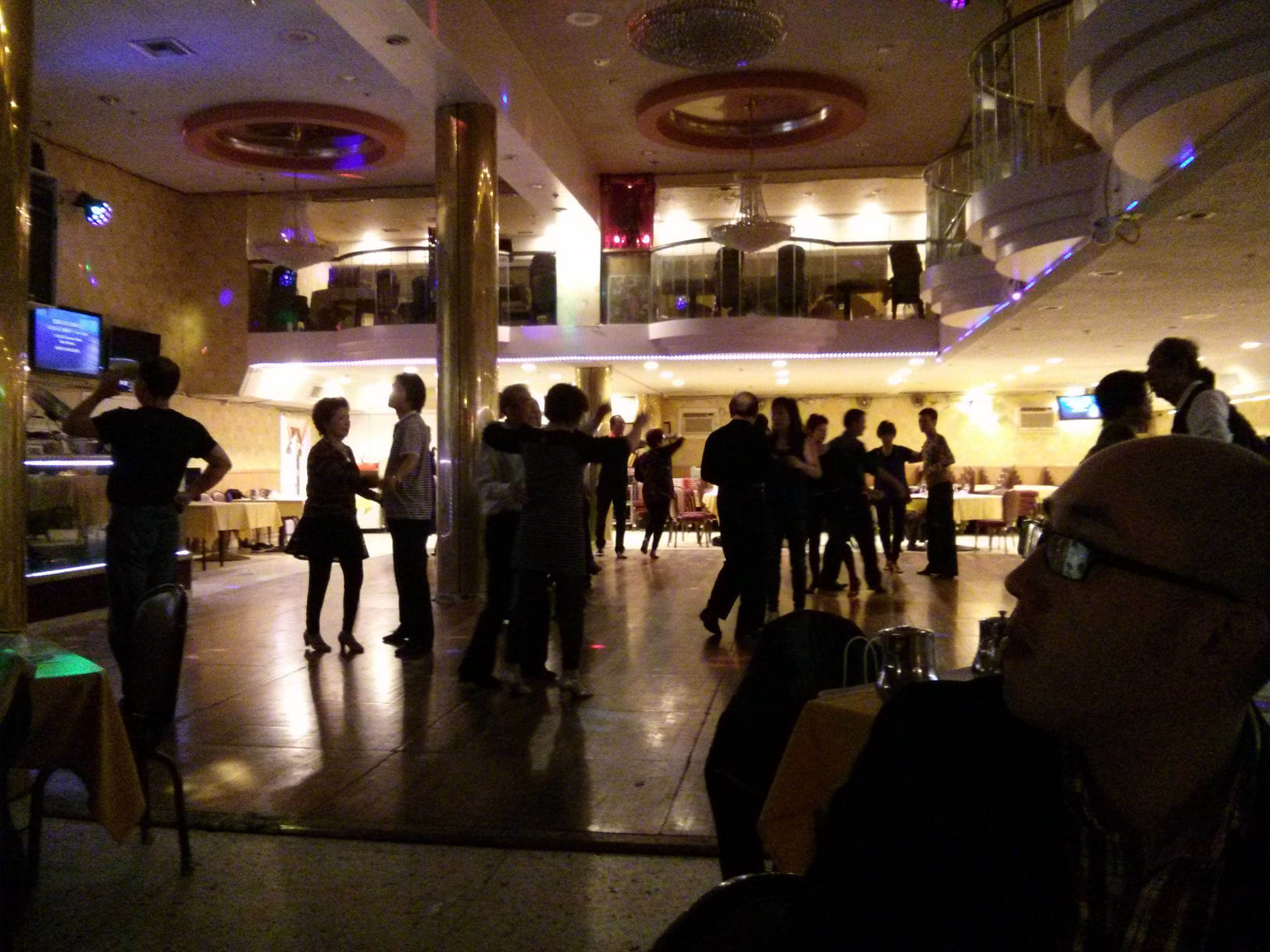 Spring sucks for a lot of reasons. It’s when daylight savings time ends (or begins, whatever) and I lose an hour of sleep. My allergies start up and I feel like I have half a cold for three months. And worst, there is now an expectation to be out, and consequently a social cost to stay in.

I think people can like, or at least get used to, anyone to a degree whatever their personality, as long as they are consistent. It’s the people who are hard to pin down who kind of unease others.

I visited the cemetery a couple of months ago. My sister asked my aunt what’s the story behind the half egg shells. They represent eyes, my aunt said, so the dead can look down from atop the hills and watch over the village.

I’ve been single-mindedly writing for the past few months. Work, sleep, write. That’s all. I don’t know how healthy this is. It’s simple and urgent. I hope to finish by the end of the year and start caring about other things then.

I’ve been following the presidential race super closely. It’s so entertaining. Despite the attention and spotlight on Trump and his supporters, I am strangely optimistic. I sense democracy working to resist the extreme wings. I feel the comforting weight of the fat normal bulge; there are not enough crazy people to drag the average over to their side of the curve. Clinton will win. Trump will lose. It will not be the last time we see him though. Next time he or whoever follows him will gain more support, enough maybe to form a third party, which I really want to see. For one, this will ensure a Democratic majority for the forseeable future. And second, it’ll be easier to keep an eye on the worst of this country if they’re all pooled in one place.

I’m going to try to sleep early and wake up early again. Staying up late isn’t as fun as it used to be. I can’t enjoy it anymore. Waking up late is just awful. I immediately feel I’m at a disadvantage, and that I’ve wasted precious hours already. It also sucks to have to rush through the morning to get to work on time. So! I’ll try this again. It hasn’t worked out that great in the past; I would always falter and fall back into my bad habits. But this time I know why I’m doing it. It’s about control. I want to wake up with enough time to do deliberate things, like work out, write, or eat breakfast, rather than run after a bus.