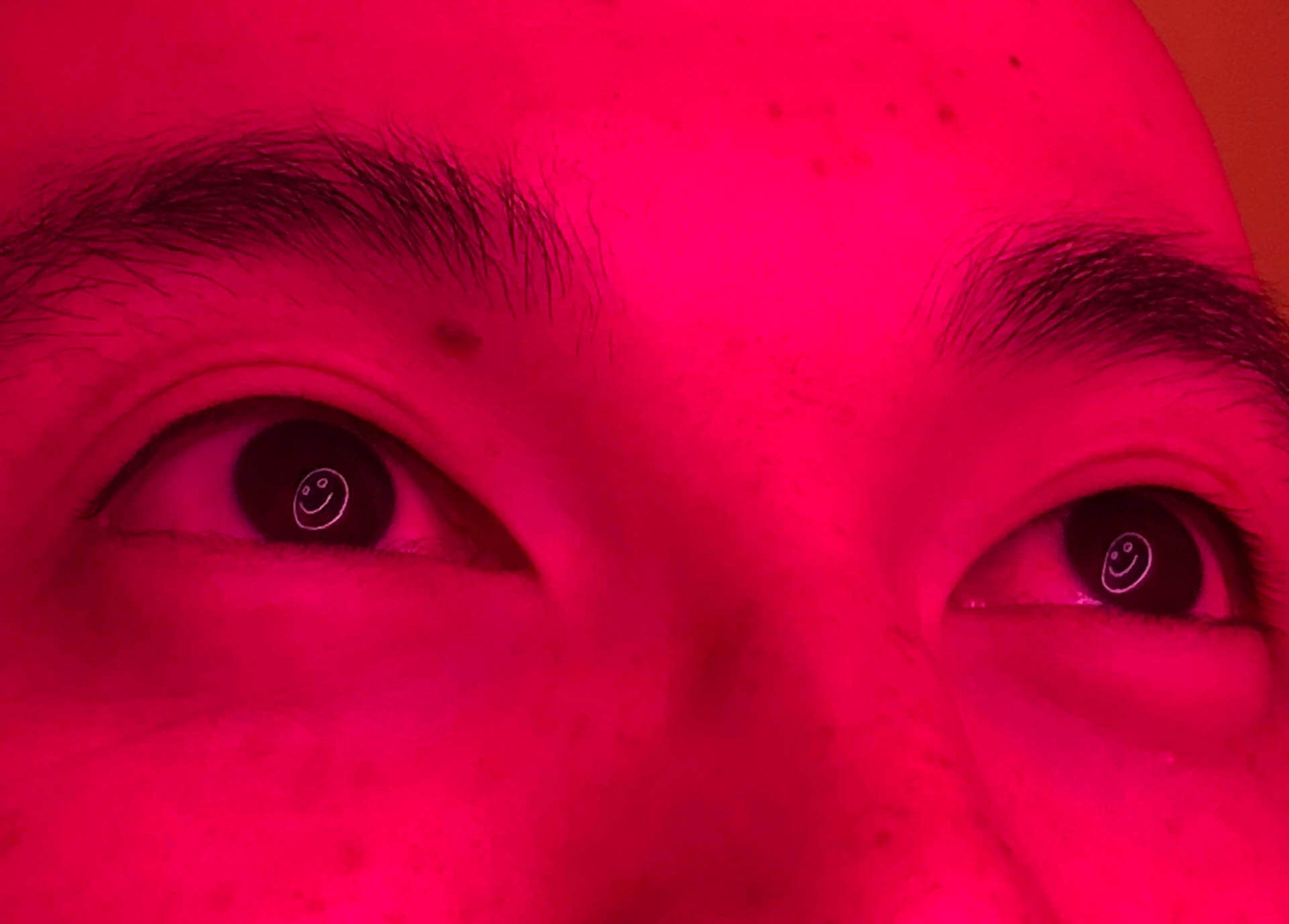 Next time, I’m going to go on a train. Not far, like across Siberia or anything like that. Probably to Denver, or up the coast. It should at least be a few days so I can try sleeping on a bunk. I like the idea of seeing views you can’t see from a car, and just being able to sit there for hours and look out a window. It’s what I idealize about road trips in cars, that I could do that, but it never really turns out that way. I’ll be driving, and when not, navigating. The freedom to go anywhere I want is, also, just good in theory. Most of the time, I just want to get where I’m going so I can stop driving. Pitstops are brief, when I have to pee, or really stretch my legs. And for those, I would look for some place easy to reach from the highway, like a rest stop. The idyllic nooks and offpath places I imagine I would visit on a whim never materialize; they stand no chance against getting off the road and saving time so I could finally check into that hotel bed waiting at the end of the road. That’s probably the sense of adventure that people mean, that I don’t actually have. I would not randomly go down a dirt path, unless I planned it. My sense of adventure, or whatever watered-down, non-spontaneous version of that is, comes from active intention, and not situational reception. Which might be against the whole point of adventure. But whatever. So, trains for me.