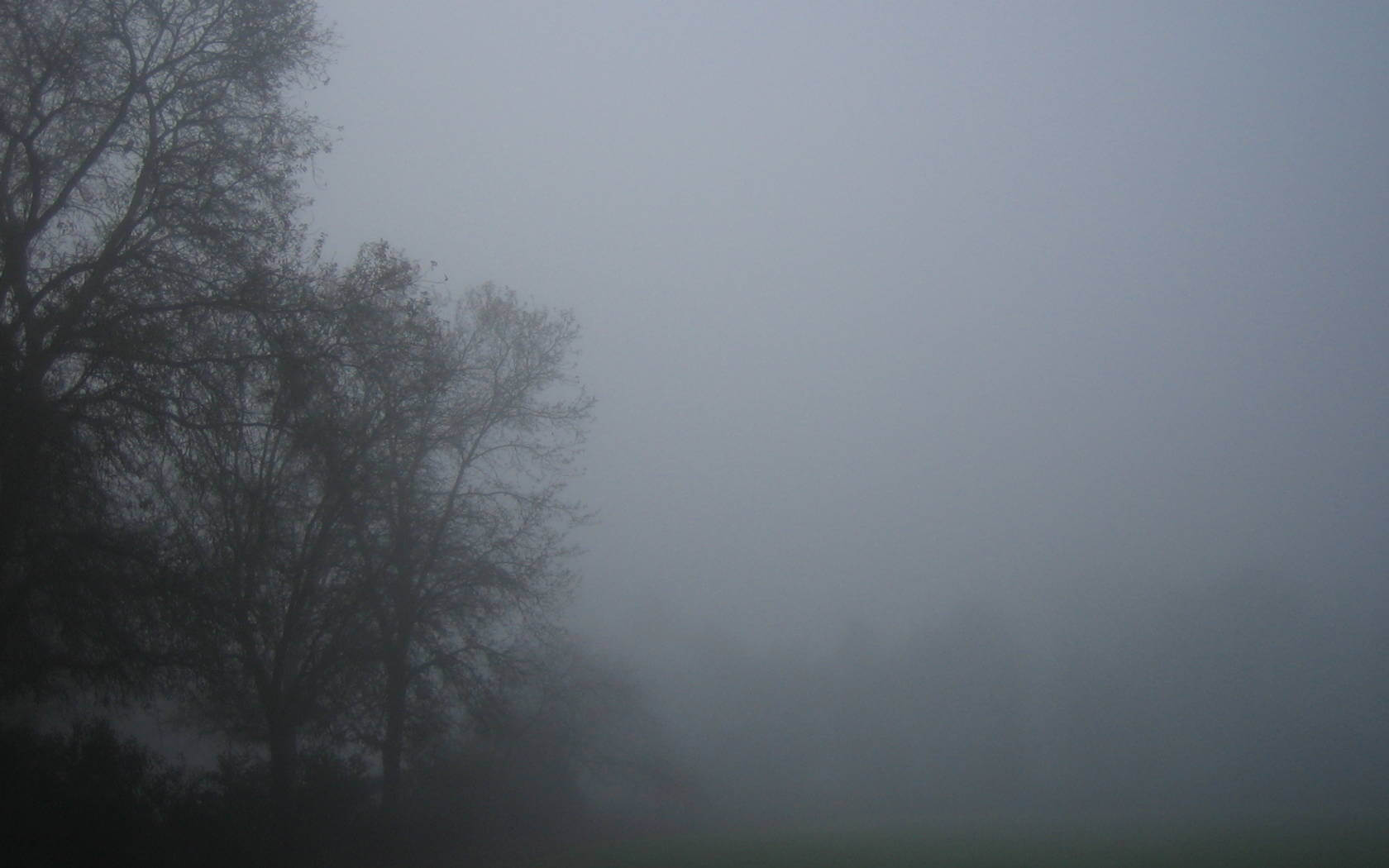 The cabbie glanced at her and pulled out into the empty streets. The headlights swept through a churning wall of fog.

After a few minutes she said, “Don’t worry, I’m not going to go jump off or anything, if that’s what you’re thinking, which I think you are. Naturally you would. It’s three in the morning for crying out loud!” She laughed. The cabbie slowed down as the fog got denser.

She was silent for a couple more minutes, then said, “I’m meeting someone there. A friend. An old friend I haven’t seen for a long time.” Suddenly she broke off and laughed again. “That’s so morose. I’m not talking about Death, or being metaphorical or anything! It sure sounds like that though. Oh man.” She turned away from the window and looked at the rearview to check that he understood. “Don’t want you to misunderstand, and lock the doors and take me to the police station or something. Can you lock the doors from the inside? Like in a police car? I’ve never been in one, just picked that up from TV and such.”

She turned back to the window and gazed out at the white fog turned dark yellow under the sodium streetlights. The cabbie turned on the heat and defroster.

“That’s nice, thank you. I was getting a little chilly.” She kept her eyes on the window. Darkness shrouded with white, made soft. There was nothing clear outside.

The cabbie slowed down more as they neared the water. He turned on the wipers.

The bridge appeared around the bend, and loomed, lit from below by floodlights. The lights didn’t reach all the way up; the tops of the towers were lost in the dark and haze and seemed to extend high forever.

The cabbie stopped in the parking lot. She hesitated, then leaned over and said, “Hey, do you mind waiting here for me? I won’t be long. I’ll be back.” She hesitated again, then, “Please wait for me, it’s important. I don’t—I don’t want—” She looked away, blinking. She paid the fare and said, “Keep the change,” and rushed out.

The cabbie watched the fog swallow her.