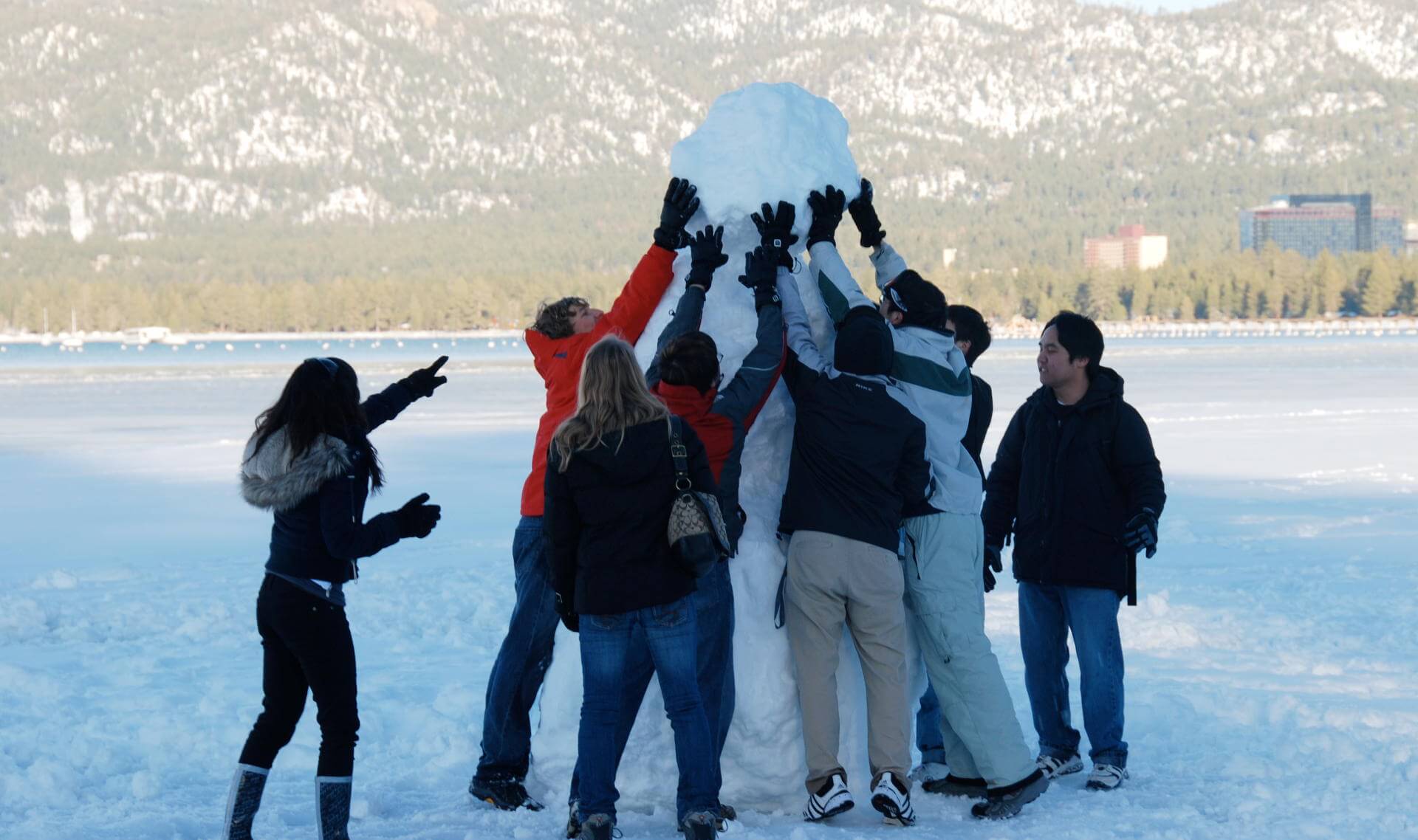 The future is a dark blank wall receding before us, one second per second, just tiny inches in front of our nose. It could become whatever we want.

The other day, I lost my keys while out running, and I was like, fuck all. I had run through the park to the beach and was halfway back when I patted my empty, empty pockets. I had no idea how or when they fell out—I would need to backtrack the entire way through the dirt and mud. And it was getting dark.

I had my phone, so there was that. I could call my landlord to let me in, I suppose, but for some reason I completely believed I would find my keys. Like, total certainty. It was a linear issue, I thought as I swept the ground with my phone light. A self-contained problem. The keys, wherever they were, were 100% between my apartment and the waves at the beach, along the way I had come. They couldn’t be anywhere else. It was just a physical matter of me going back and there they would be. It was destiny.

It was fully dark now. I worried about my phone’s battery. I checked the water fountain I stopped at for a drink. I looked at the base of the tree where I stretched. I tried to remember where I had gotten hot and started to take off my hoodie then reconsidered, thinking what a hassle it would be to carry, and so left it on. I was now at the edge of the park. Okay, so my keys weren’t in the park. I crossed the street to the endless possibilities and optimism of the beach. In the dark, the sand looked just impossible. There were the steps up ahead where I shook out of my shoes, my keys must have fallen out there when I sat down. I—

FUCK YES THERE THEY WERE. Lying in the middle of the sand. I had no idea how I saw them. TAKE THAT UNIVERSE!

I clutched my keys in success kid fashion, then tenderly brushed the sand off as I made my way back, enrobed in triumph.

But there’s more! As I was waiting to cross the street, gazing fondly at my precious, a couple next to me said, “Ah, so those are yours.”

“We pulled them out of the sand at first, they were almost buried.”

I thanked them profusely.

In my weird heart, I was disappointed that someone had to intervene to afford me this victory. It would have been so nice to think I found the keys all by myself! But I didn’t make sense. I seemed to be preferring not finding my keys without help to finding them with help? I still don’t know.