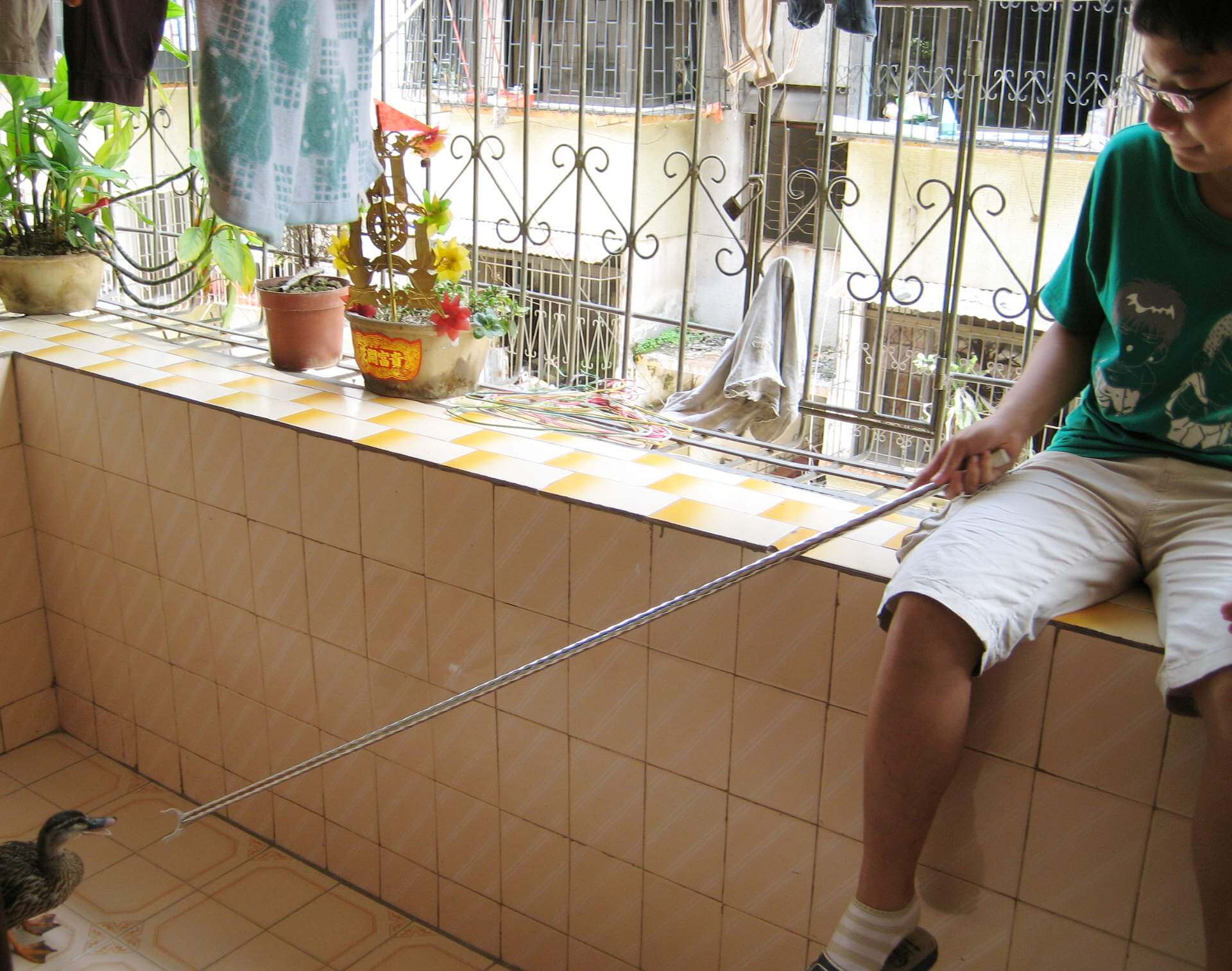 At times, when I talk to people or am just walking around, I would imagine little numbers appearing over their heads as they see me and register an impression. Green +’s if I engage them and come off like a good guy, and red -‘s for every stupid thing I say. These little numbers would pop up above their heads in a steady stream and vary accordingly during our interaction—a lot like that wiggling line of instant feedback during a presidential debate.

I’m writing again, which is good, considering it’s the only thing I can see myself doing long term. I’m not as serious as I should be about it though and it’s getting me down. But I finally finished a whole draft of a short story, beginning to end. It still needs a lot of work, but it’s pinned down on paper, and it’s now mortal. It feels amazing. It can sit and simmer for a while before I edit it. And the best part, I can now at last go back to work on the big book. Taking a break with the short story really rejuvenated my mindset about the novel. I had left it a big steaming mess several months ago, when I couldn’t stand to look at it anymore. I had no idea where I was going or what I was doing. Picking it back up now, I feel oddly calm and cool, like I can work through the tangles one at a time. I tidied up the outline a bit, looked over my process, and things don’t seem crazy unmanageable anymore. I really hope this lasts. There is nothing I want more.