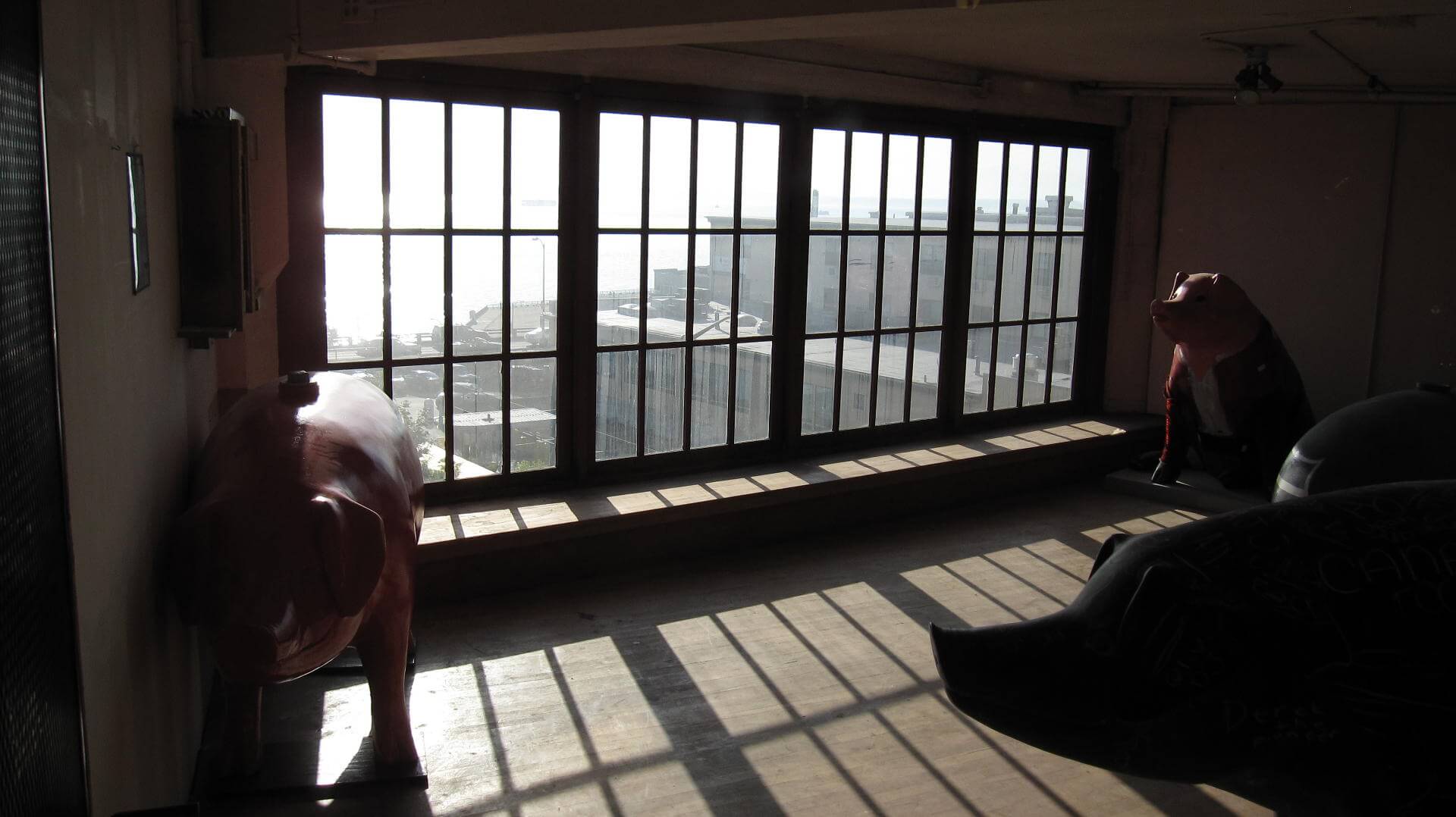 During the jury selection process, they called twenty-four people to sit up front while the rest of us sat in the audience section, on standby to fill in. I was still pissed having to come in, but as I listened to all the excuses the first batch of people were dishing up, I got disgusted with the weaseling and just resigned myself to the big government D.

There was this one guy, in a suit and haircut, who introduced himself as a technology executive and, answering the judge’s question about prior jury experience, said he was summoned six times and dismissed six times. He suddenly was the most interesting person in the room to me. I stared hard at him the entire time. He spoke curtly, pausing slightly before speaking, as if setting up a tiny verbal stage, and then only saying a few direct words. He had no expression during the whole thing, but he kept clenching and unclenching his robust, shapely jaws, and I watched his jaw muscles bunch and strain.

Whenever I walk into a store, thinking I need something, then realize I really actually don’t, and proceed to walk out empty-handed, I always think I look really suspicious, the way I’m heading straight for the door and bypassing the normal route through the checkout stands that decent citizens use. Even though I know it’s silly and they can’t do anything to me, I prepare what I would say if the store staff stops me.

A few months ago, I was at Bottom of the Hill with Helen and Alice. I had only heard of one of the bands on that night, Caspian, from a Neogaf thread I think, and that involved only listening to like two of their songs. I was all in for novelty. They came on second, and their presence alone blew away whatever impression or regard I had for the first band. During one of their songs in the middle, I felt like some jaguar warrior on a warpath and the bass was breathing for me.