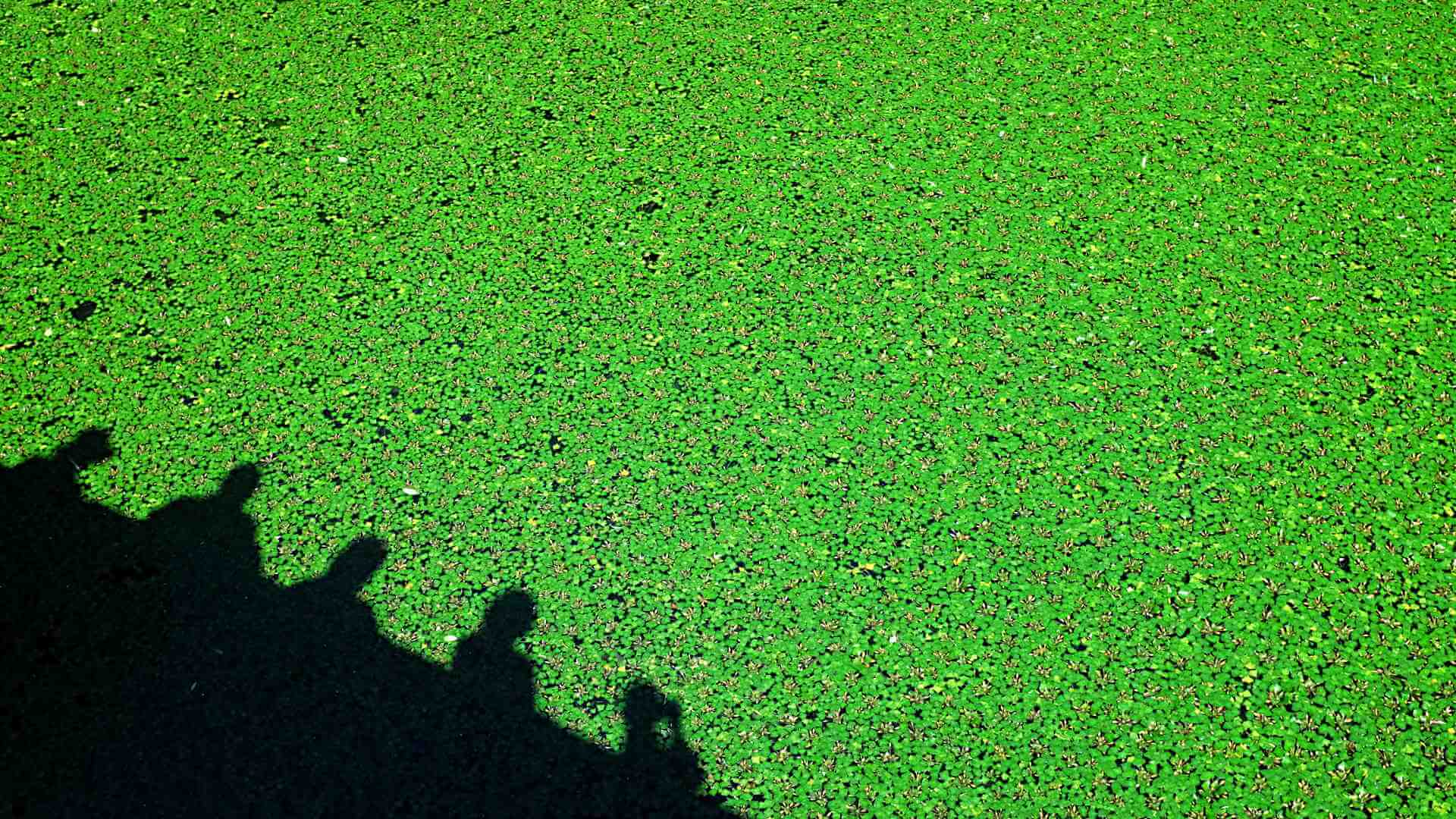 I scrolled out really far in my work calendar. 2014, 2015, 2016. Only the recurring items were left as I scrolled through the months and years. 2017, 2018. I got hit with this serious pang of something like future nostalgia as I looked at the appointments and meetings flash by, scheduled with coworkers I see every day now who I doubt will still be there in 2019. Even sadder though, is if I’m still going to those same meetings with the same people.

I kept scrolling. Where would I be in 2039? Hopefully alive. That’s twenty-five years from now, almost double the entire time I’ve lived so far. I’ll be past fifty. So crazy. If I do live to be a hundred, that’s forty plus years more. Damn, life is hella long. There’s this whole expanse before me and no guarantees I would fill those days of potential. It’s all laid out though, super possible.