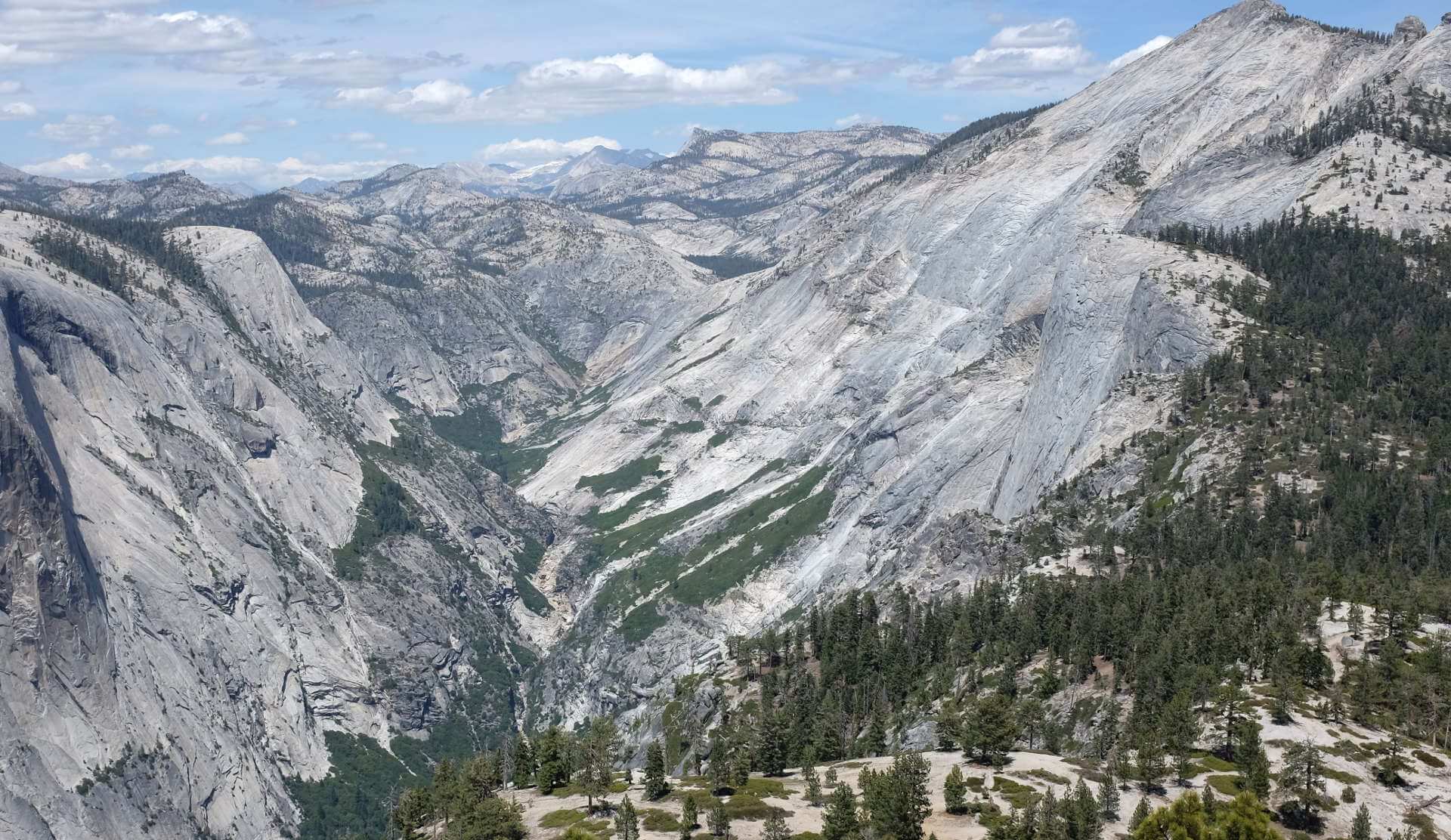 Want to put this up. It’s Yosemite Valley, and it just takes your breath.

I just learned that ginkgo trees, unlike other trees that shed their leaves gradually, drop all theirs all at once. The leaves lose color but remain on the tree, and then, at some spontaneous, indeterminate moment, they all fall together.

I mean, what do they hear?

I was talking to Andy, and he told me that he had started driving for Uber and Lyft. I was like, wow, what is that like? Has any crazy stuff happened to you? He said he’s only been driving for a few days, but this one time, he picked up three girls, and they asked if he liked rap. He was like, yeah, sure. So one girl hooked up her phone and turned up the volume all the way. So they were blasting along the highway and the girl in front started twerking next to him. Twerk? I’m not familiar. He said, she was basically grinding her butt against my face while I was driving. I was like lol. He dropped them off and they asked if he would pick them up after? Later, he did pick them up, but then he kind of refused to tell me what happened after that and said that he went home at 10 a.m. the next morning. I was like, what! Tell me! But he was like, no, I kind of don’t remember. And I was like, BS. He said that no sex took place in his Uber car.