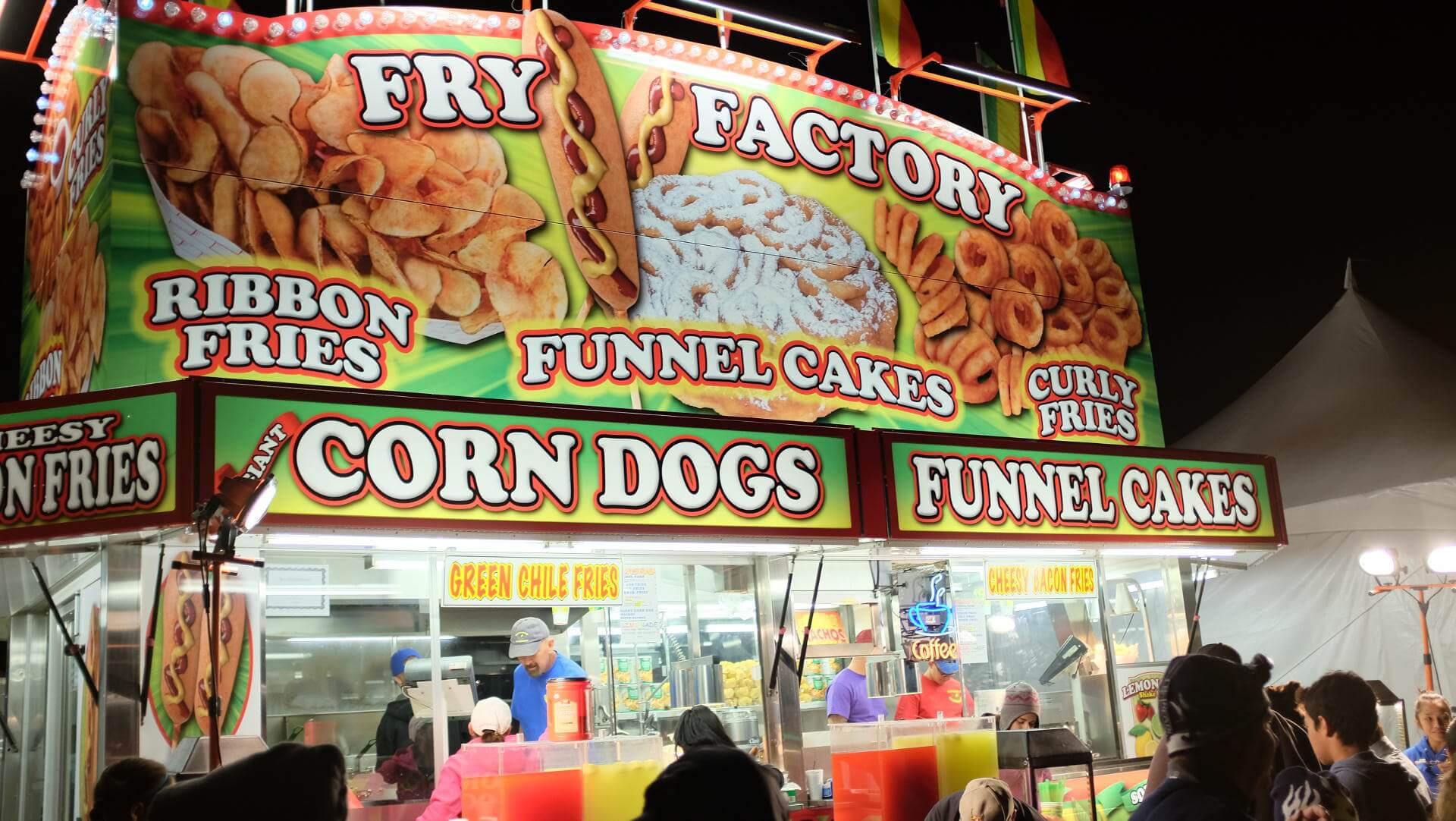 Chase sent me a summary of everything I charged last year. I had spent $11,197.79. That’s not including random ATM withdrawals, so let me round that up to $12,000. $1,000 a month. I don’t have much context if that’s a lot or not compared to other people. Someone told me they usually spend $1,500. Someone else was flabbergasted at the $1,000 number and said they were nowhere close to that.

If I kind of look at it, on its own, $1,000 is a big number. One thousand! Even with a complete record of my expenses on hand, I still don’t really have a fine sense of what I buy over the month. I know food is a big portion. The biggest, I have no doubt. And I thought food was supposed to be a small percentage of expenses in developed countries??

The summary isn’t that much use to me, as I imagine it’s supposed to open people’s eyes on how much they’re spending and motivate them to save more. Me, I realized a while ago my spending habits aren’t going to change, barring something dramatic like marriage or a kid or getting fired; this is pretty much the baseline basket of goods and services I’ve settled on. I don’t feel guilty or lacking, and I think I can sustain $1,000 a month.

I had the worst day at work the other day. I wasn’t sure I was going to make it through. The thing I was working on was already late when I got the final designs for it, so I was working as fast as I could so it wouldn’t be even more late. The time pressure was intense. I got all tunnel-visioned and panicky. It’s the exact feeling I got when I took tests in school and time was running out; that’s something I had hoped I had left behind and would never feel again. Wrong. It was as skin-prickly and short-breathed as ever.

In the end, I managed to put something together, not anywhere near good but good enough and then I died.

Connie said everything was negotiable, and I really need to remember that.