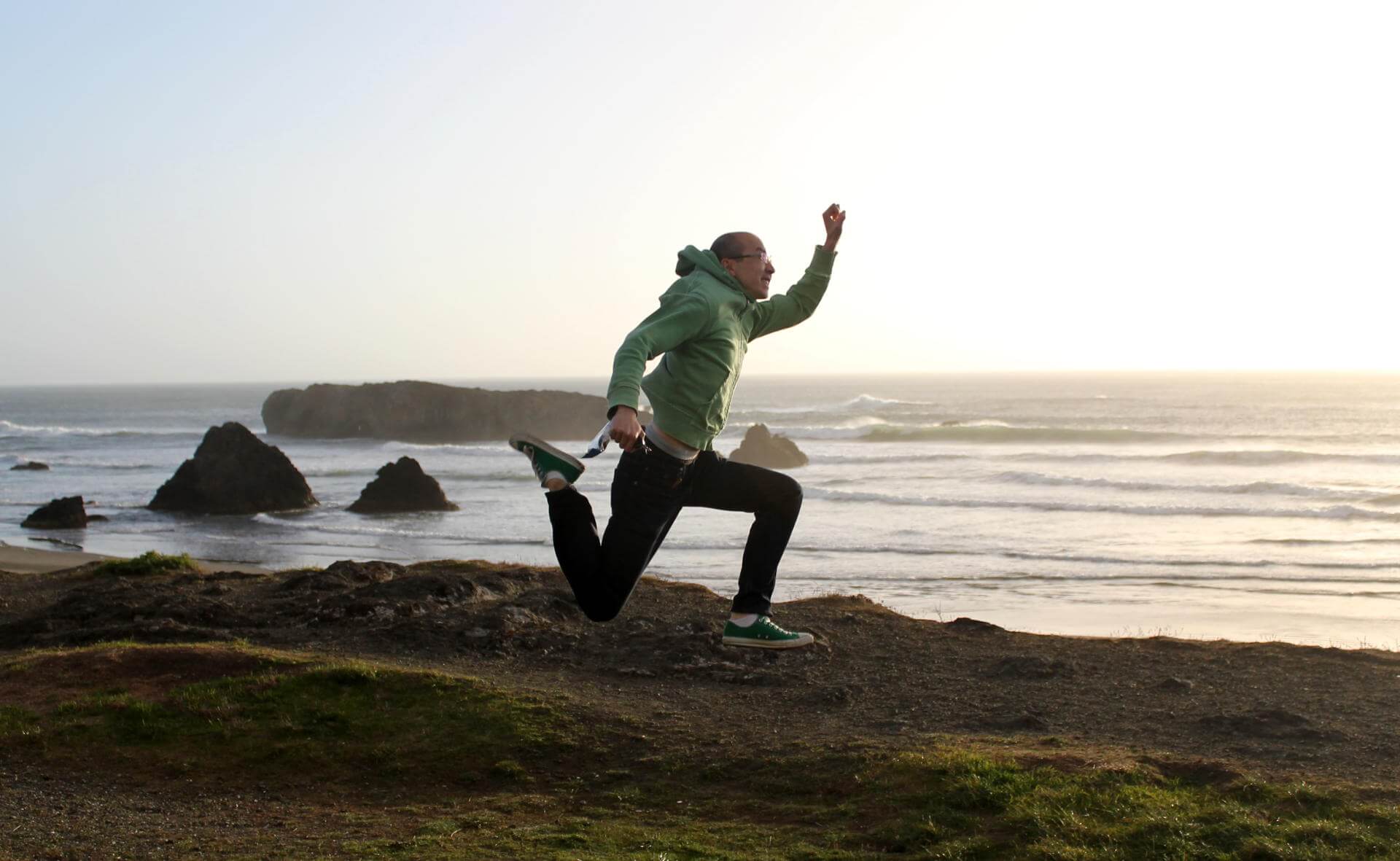 I would title this chapter in my life “Marketing.”

I’ve kept a blog for over a decade now. My first one went up some time in high school, when I found out I can put things on the internet. I really liked that design too—my favorite, in fact. It was very hacky and I did everything I could to get it to look like what I wanted, hell with web standards. It had frames everywhere and I colored the scroll bars and messed with the borders around a pop-up window. It only worked for a very specific version of IE and I think only for about five minutes before scrolling around broke everything. But, it was everything I wanted, exactly as I wanted. I lost it though when Tripod deleted my site. They found out I had circumvented the ads they inserted by leaving a comment tag open at the end of my file. The web was so innocent.

I think I can keep blogging, forever. It’s successfully become a habit and self-sustaining. I do it leisurely without feeling like it’s work or anything. Therapeutic. There’s no update schedule, no comments, no dates—none of that’s coincidental! Whenever it is I decide to update, I also get to go through my pictures, pick one, and put it up. It’s like I’m framing it.

I told Helen about my site and she was like hey you should market it.

I made websites as a hobby, and it turned into a job when I graduated. It’s funny how that kind of thing happens. I don’t have a proper CS education or big interest in programming, really, so I won’t ever be a real developer. I attribute the half-ass nature of this situation to why, for all the web jobs I’ve had, I kept ending up in the marketing department. I am definitely not what you would call a marketing person. I mean, that’s like only one step away from sales.

I wish in general I could better articulate what I mean, stick with it instead of rushing or giving up on the explanation because I think the other person’s getting bored.

So there are two parts. First, a person needs to have stuff, right. Content. Cultivate and build up so you have something that’s worthy, some substance, something there. Then, once you have your shit together, you tell people about it. It doesn’t work if you just talk with nothing behind it. And worse, much much worse, if you have something, and don’t tell people.