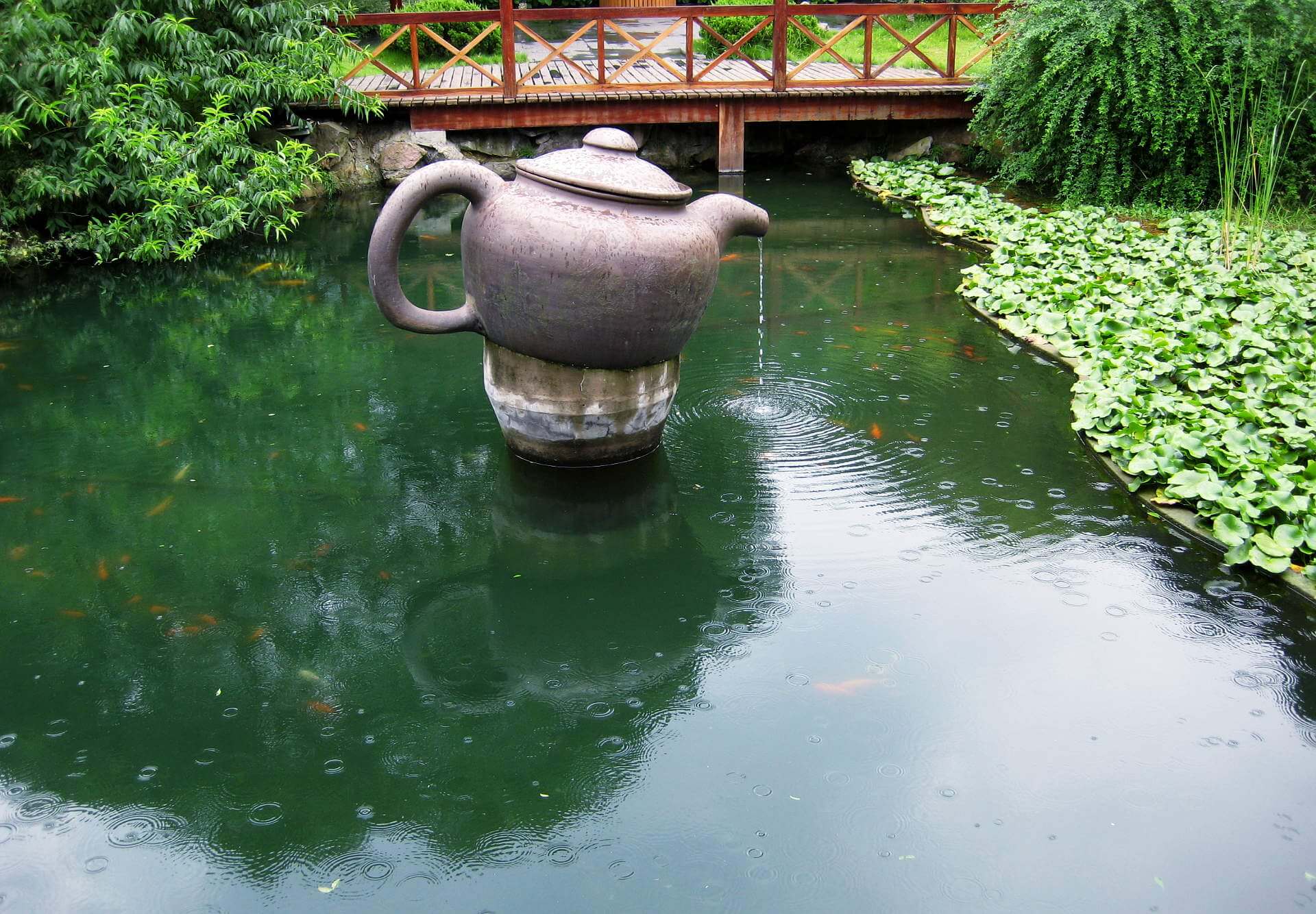 We watched the hot dog floating in the pool. The bun was sogging up pretty quickly and I wondered if it would drag the whole thing down or just separate from the meat. Or everything might stay afloat despite taking in water. I watched intently.

“That fat kid!” His mustache trembled. “She has a hot dog in her mouth already, and another in her other hand. Why did she try to take another one?”

The kid was crying, her finger out, pointing at the hot dog. Still buoyant, I’d like to report. Bits of bread and meat dropped out of her open mouth every time she took a breath between wails. It was a sad sight, and kind of gross.

“It seems she really likes them,” I said. “Compliments to the chef.”

The kid’s father came running up and stooped, trying to calm her down. She kept shaking her head and pointed firmly at the hot dog in the pool. The hot dog, in the meanwhile, was drifting slowly away from the edge. Past arm’s length at this point. The father gauged the distance, and to his credit, didn’t try to reach for it. He got up and looked around.

I silently cheered. I was rooting for the hot dog. The bun, thoroughly wet, was still attached, and the team was intact and making a run for it. Stuff like this gladdened my heart.

Now, to be fair, this was the most—the only—interesting thing to happen so far. The ceremony had taken forever. The reception was better, but only in that I gained freedom of movement.

The father returned triumphantly with one of those pool rakes with a long pole. The kid had simmered down to hiccups, and had started eating the second hot dog. He eased the rake over the water, back foot planted behind him, hips square.

Then a bark and someone’s dog raced out and leapt into the water. I cried out with everyone else around the pool. The father dropped the pole in surprise. The dog closed in, lunged, and snapped up the hot dog in its jaws. It tossed its head back a few times and the hot dog was gone, bun and all. The dog splashed happily back toward shore. I clapped Stu on the back.