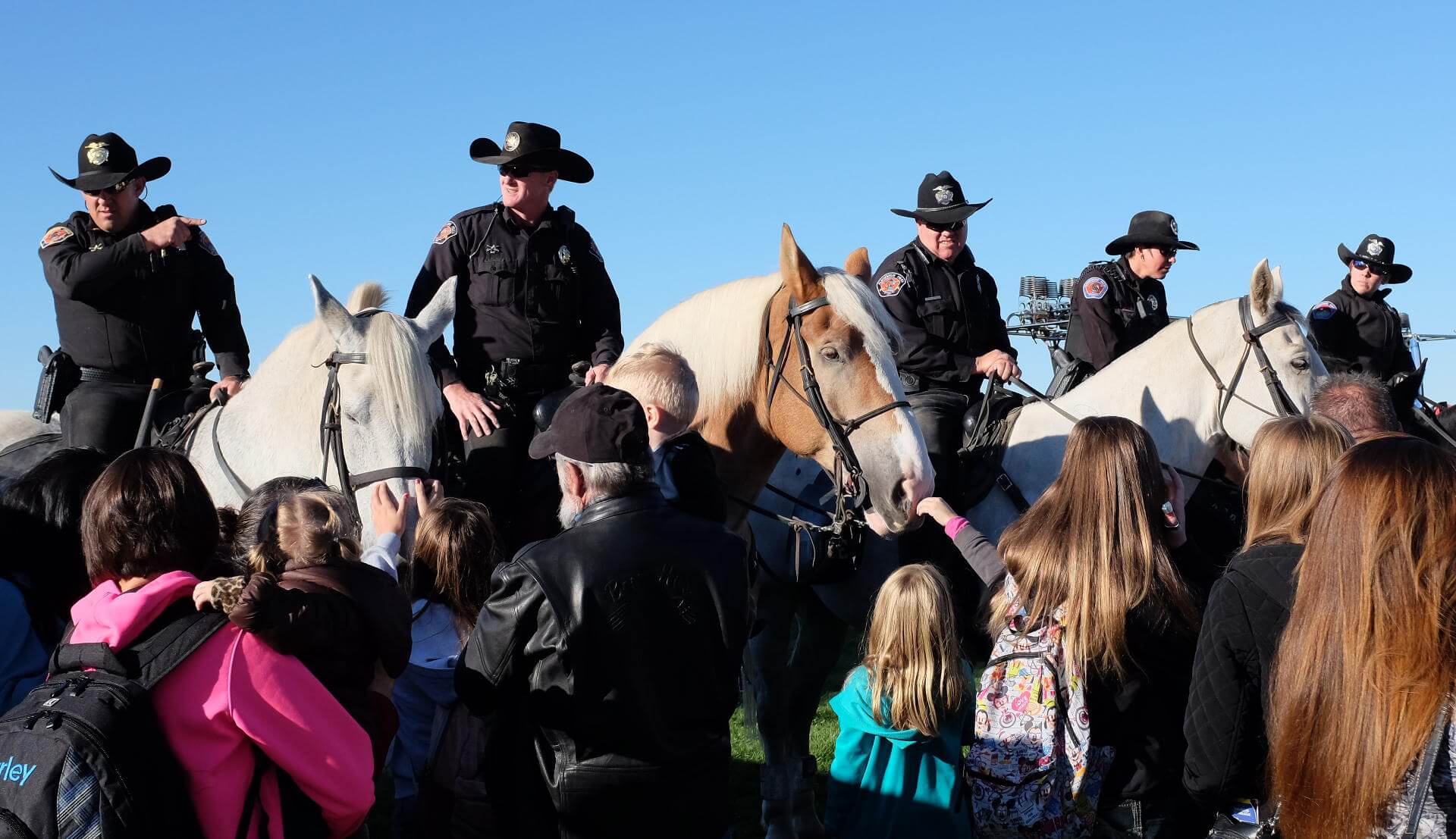 I was getting my noodles after work one time and this couple walked in ahead of me. The guy said, “Oh, that bitch is right there.” He was talking about the waitress that I liked. I pretended to be reading the take-out menu while they approached the counter.

“We’re back! Like we said we would. Here.” He took some bills and coins out. The waitress forced a smile and rang them up like a normal transaction.

“And here’s your ID,” she said. She took it out from somewhere below the counter and gave it to them. I didn’t see, but it would have been awesome if she had originally taken both the scumbags’ IDs.

There is a homeless lady on my street. I see her every morning. She would stand in front of her shopping cart, and shake out her clothes. She sleeps in the recessed doorway of an empty restaurant space. Well, half of the doorway. The other side was the door to a live restaurant, so she kept that clear.

I would always cross to the other side of the street to avoid her. Before, when I used to walk down her side, she would look at me when I get close and then yell something as I walk past. I never understood what she said.

I got a free drink at Tpumps the other day because I go there so often and they recognized me. It’s what I really wanted to avoid. I’m not even part of the rewards program. They recognize me at the Indian place too, and at the noodle place. It makes me uncomfortable, as I said before. I know it’s all supposed to be friendly and what the community is all about, and I smile and acknowledge, but I just want my services and transactions to be strictly professional, from perfect strangers. It would be awesome if I did have great relationships with my local neighborhood vendors, but in this weird in-between state, the semblance of familiarity is annoying. It’s headed toward small-talk territory when all I want is my boba and then GTFO.

Oh yeah, the guy from Peasant Pie recognizes me too. He likes my shoes. I would not say no to a free pie.