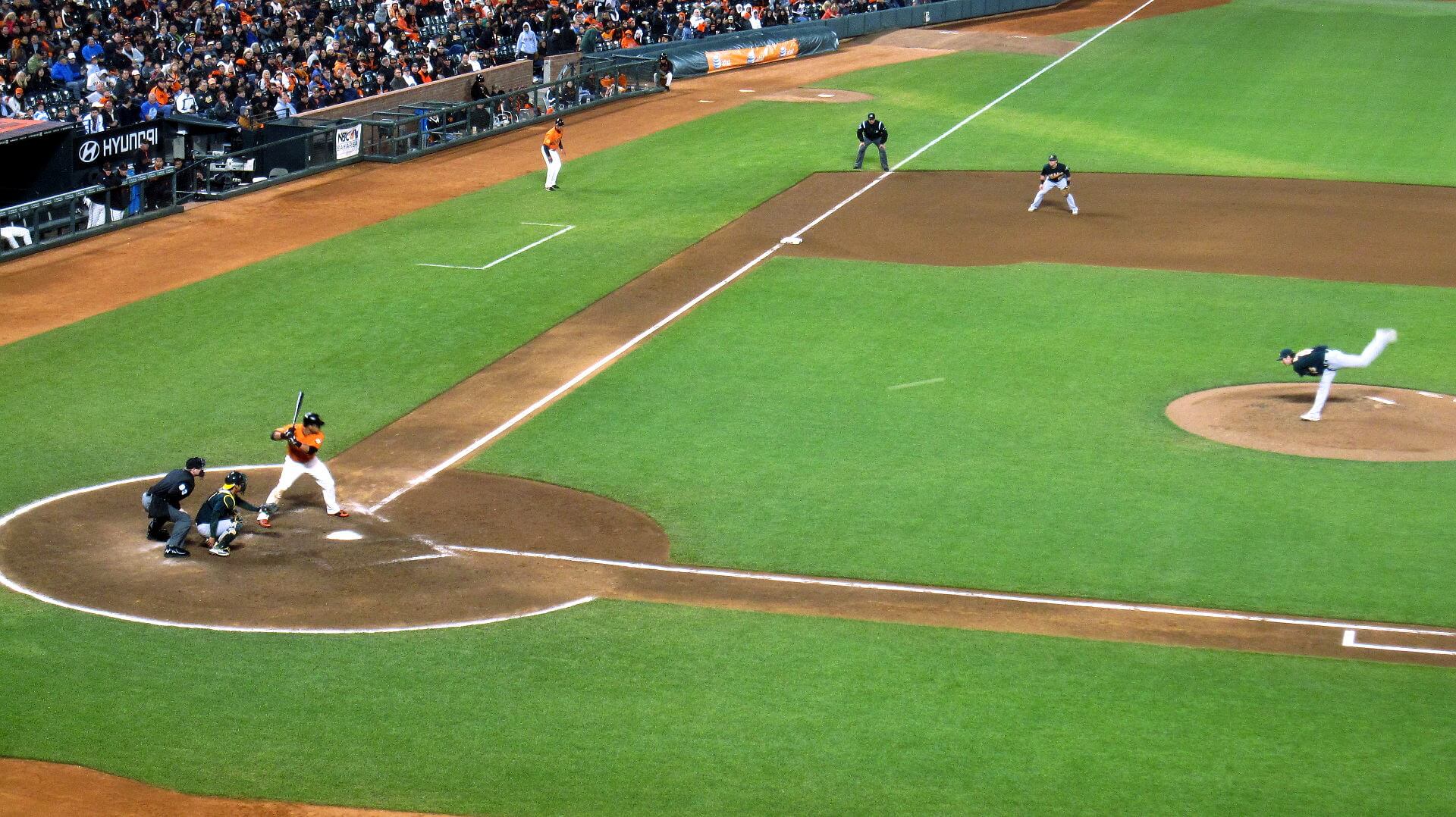 Rants, miscellaneous stuff from my memopad, and profound insights of the highest caliber:

People’s attention spans are short, everything blows over, this too shall pass, the world is subjective, and you are immaterial, like dust in the wind.

We will transcend biology one day and become immortal. The coolest way is if we all upload our brains to the internet.

Persistence and habit are all you need for success. I was going to say this is true most of the time, but I’ll just leave that out and make it absolute.

Work for yourself. Avoid the awful scenario of being 50 and unemployed.

I hate corporations, whose whole point is profit, emphasizes greed, and takes out all the individual human accountability and motives, allows the deferral of responsibility to a faceless concept, the ruthless and inhuman nature of firms is just doing business.

I listen the hell out of new songs I like until they’re dry and withered, barren husks on the ground.

The inelasticity of old friends. The momentum of them. Are they like family then. Non-chosen.

As I walked, the passing headlights behind me lifted up my shadow and seemed to fix it to the wall. For a moment, as the car was passing, I see my legs moving on the wall, walking in place.

How do people keep from colliding.

Speaking out just enough to not be pegged as apathetic, choice words, not half-assed and random. The end result is this strange vague sense of mystery. Attributed to not knowing you well enough, no pattern. The scattershot of your select utterances throws off the trail.

Your happiness-checks are slowing down the servers.

The oldest song in the world is a lullaby.

I reflexively recoil when I see a group of people all looking down at the phones. If it’s just one person, that doesn’t seem to be a problem. This holds for other things too. Talking politely. Crying. Walking down the street. I prefer to take people in the singular.

You can’t show a good picture of everyone looking down at their phones without disgusting people. It’s the same with a picture showing a group of people staring at their computers, I guess. This isn’t true with reading books. There is a site that shows people reading books in the subway and it’s hella fashionable and attractive. Why is this? Something about phones and technology are intrinsically repulsive? I don’t know.

I don’t like getting to know people at the sandwich shops and lunch places or getting familiar. I want my foot-long served to me by anonymous drones!!

We would have these long text conversations that last for years, which we don’t talk about or allude to in person. It’s completely separate. It’s created this cool sort of subtext to our relationship.

What’s the deal with the old McDonald’s in Chinatown disappearing? How can McDonald’s ever do so bad that they have to shut down a location? I need answers!

After ten years of commuting, of summarizing the same set of weekend plans in the break room Monday morning, of the elliptical machine, of primetime season premieres, of the snooze button, Marie wore a hole through her life one cold November evening, and fell through to another place.